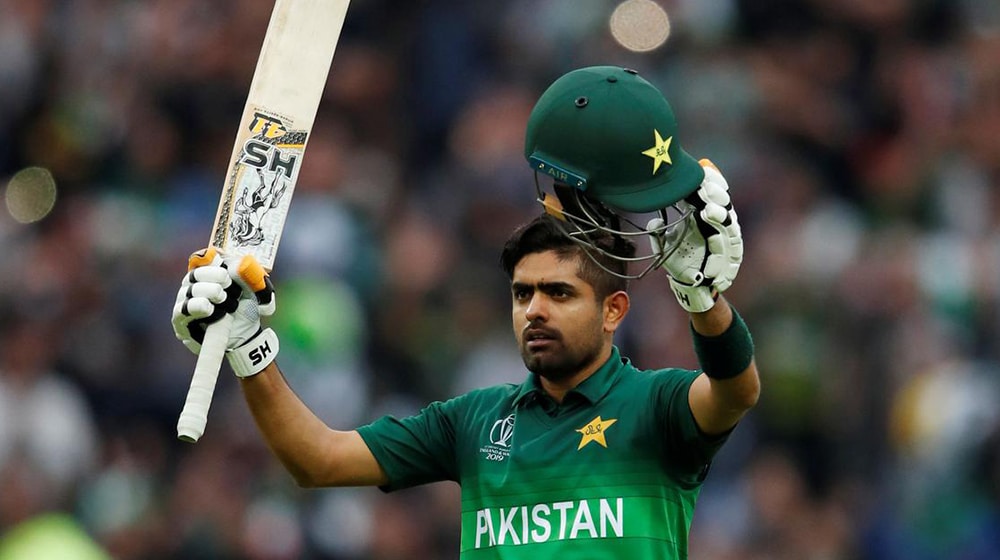 Cricket in Pakistan suffered a setback when New Zealand and England canceled their tours pertaining to ‘security threats’ to their cricket teams but the National T20 Cup seems to be the silver lining and captains of the teams seek support from fans to make the National T20 Cup a success.

The matches for the National T20 Cup are scheduled from 23 September to 13 October in Rawalpindi and Lahore and elite Pakistani players will be taking part in the tournament.

In a statement released by the Pakistan Cricket Board (PCB), Central Punjab captain, Babar Azam, stated that: “I know there is a real disappointment after the setback last weekend; this event provides us a real opportunity of proving to the world that we are passionate about cricket”.  Azam requested the fans to make full use of the 25 percent seating capacity as the National Command and Operations Center (NCOC) has allowed limited attendance.

He further added that fans should support all six sides as the teams are playing to entertain the fans. He also appealed to the people watching at home to show their support.

The quality of cricket is very high in the National T20 events, backed by outstanding pitches at the Pindi Cricket Stadium. Therefore, the Rawalpindi-leg should produce wonderful and entertaining games, Azam noted.

He added that the event is an opportunity to prepare for the T20 World Cup and hoped that the players will give their best performance at the event.

Khyber Pakhtunkhwa skipper, Muhammad Rizwan, said that the National T20 Cup is an opportunity to prove to the world that Pakistan is a safe place for cricket. He added, “All the players are motivated to take an extra step this time around in the National T20. The Pindi crowd is a passionate crowd which supports cricket and has always come in large numbers to back our national events”.

Northern captain Shadab Khan also gave hopeful remarks and said that Rawalpindi is his home ground as he started playing there and added that the crowd always supports quality cricket. He added that though the fans are disappointed at New Zealand’s tour cancelation, they will come to the national event.

Sindh captain, Sarfaraz Ahmed, said that fans have always been the players’ strength and while they were going through another tough phase at the moment, it is fans who can lift them up.

Southern Punjab skipper, Sohaib Maqsood, had similar remarks and said that the National T20 Cup is a quality tournament as it provides rich entertainment to the fans. He said he hopes to see the passion of the fans at Rawalpindi as well as Gaddafi cricket stadium as it is the fans that provide backing the teams need.