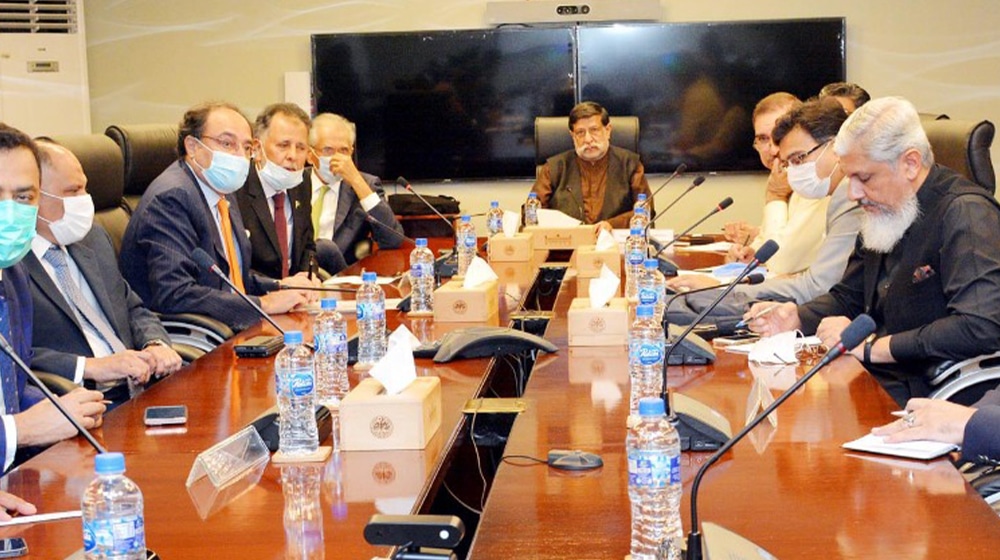 A comprehensive representation of the issue was presented by the Ministry of Privatisation, and a thorough discussion was made on the terms and conditions of the refinancing process.

There were different suggestions from the banking side for moving towards debt refinancing. Director-General Debt of Ministry of Finance was of the view that all banks should individually submit their bids. However, the president of the National Bank of Pakistan and HBL proposed an invitation of bids from the consortium.

After discussion, it was agreed that the suggestions of the banks will be considered in the preparation of a request for proposal (RFP).

The Minister for Privatization, Muhammad Mian Soomro, said that privatisation of NPPMCL is a large transaction. Privatisation Commission will coordinate with all stakeholders to fulfill the national cause.