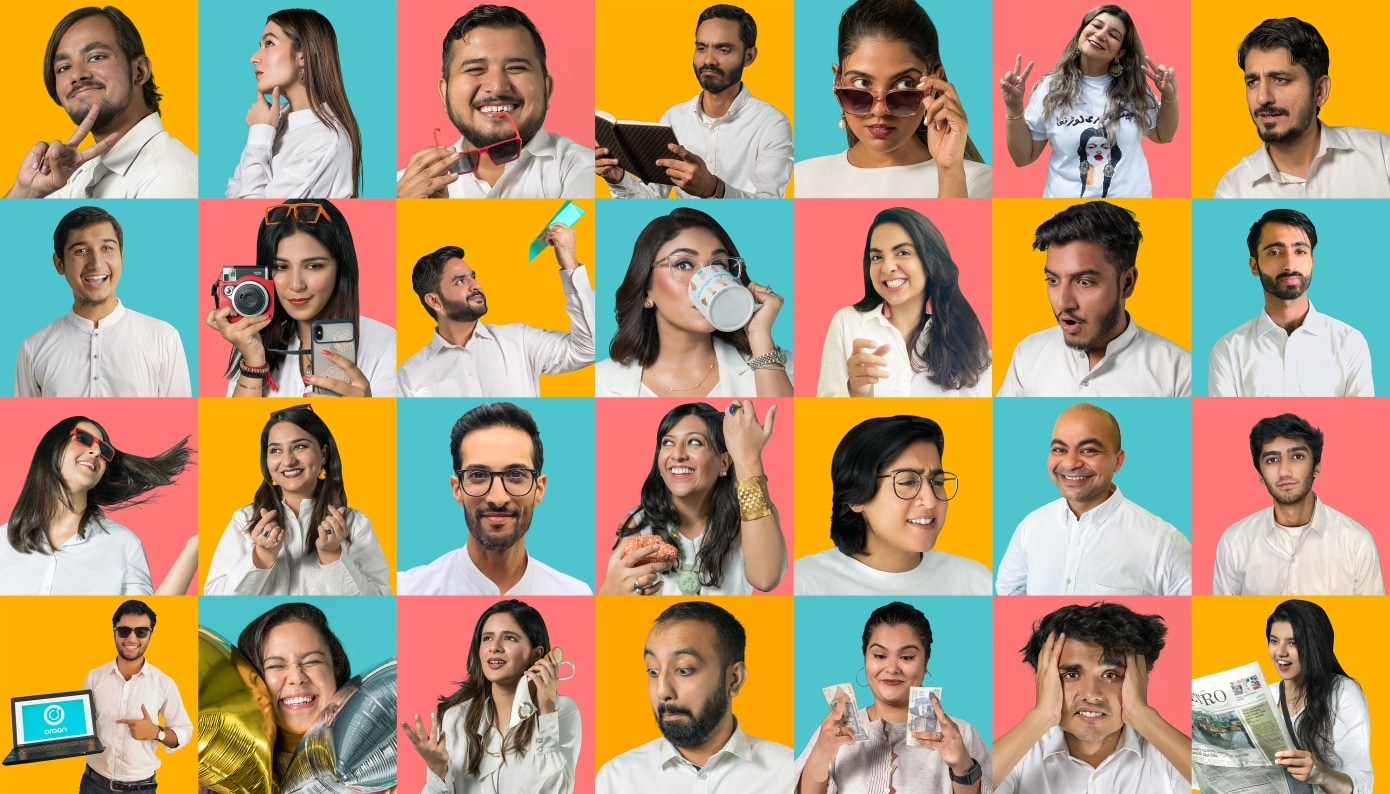 The fintech startup Oraan has raised $3 million in Pakistan’s first seed round led by women entrepreneurs.

The round was co-led by Zayn Capital and Wavemaker Partners, while Resolution Ventures, i2i Ventures, Hustle Fund, Haitou Global, and Plug and Play were its participants. Claire Diaz-Ortiz, a prominent angel investor and an advisor to the company, also participated in the round.

Oraan’s total funding is just over $4 million, which it raised through Tharros, Zayn Capital, and Graph Ventures.

It aims to simplify banking and improve financial inclusion, especially for women and other marginalized communities. It reimagines and digitizes Rotating Saving and Credit Associations, which is a traditional method of group saving.

Rotating Saving and Credit Associations (ROSCAs) traditionally consist of close community members like family and friends, in which each member sets aside a certain amount of money per month. Every month, a vote or draw determines which member receives that month’s pool of money.

Oraan claims that about 41 percent of Pakistan’s population participates in committees, and that they see a $5 billion rotation on an annual basis.

“The latest round of funding will be used to accelerate Oraan’s expansion into other products with its extremely sticky user base,” it stated.

The company was founded by Halima Iqbal, an investment banker who moved back to Pakistan from Canada, and found that many women did not have easy access to banking services.

“Oraan was founded when we realized that the large majority of the Pakistani population struggles to access financial services simply because they are not designed for them,” Iqbal said in a press statement.

“While there is a demand among women for credit, insurance, and savings services, they are unable to approach financial institutions due to mistrust, complexity of products, and challenges around mobility,” she explained.

The company says it has a userbase of more than 10,000, among which 84 percent are women, and that it experiences 28 percent growth month-over-month in terms of its committee product.