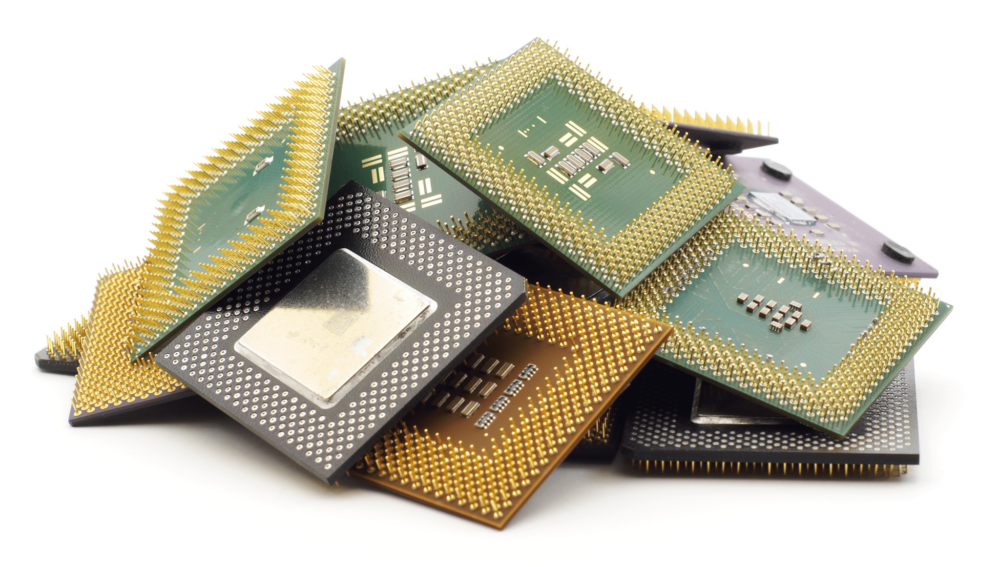 The American consulting firm, AlixPartners, has claimed that the shortage of the semiconductor microchip will cost the automotive industry an estimated $210 billion in 2021, which is double the company’s estimate of $110 billion made in May 2021.

The Global Co-leader of Automotive and Industry Practices at AlixPartners, Mark Wakefield, remarked, “Of course, everyone had hoped that the chip crisis would have abated more by now, but unfortunate events such as the COVID-19 lockdowns in Malaysia and continued problems elsewhere have exacerbated things”.

Besides the loss in revenue, AlixPartners has estimated that the industry will suffer a loss of 7.7 million units of production instead of its previous estimate of 3.9 million that was made in May.

The numbers have been revised as automotive manufacturers are struggling because of the shortage of the chip which is also causing manufacturers in the US, Europe, and Asia to halt their productions.

An average vehicle nowadays may have hundreds of semiconductor chips as they are used in vehicle electronics as well as in parts like power steering and brakes. The growing demand for consumer electronics (which also use these chips) has worsened the situation, resulting in the delayed production and increased prices of vehicles.

Dan Hearsch, a managing director at AlixPartners’s Automotive and Industrial Practices stated, “There’s no cushion. There’s nothing to absorb the impacts anymore, so every little thing – a week of downtime – is now creating a month of downtime someplace else”.

Automotive manufacturers across the globe like Ford Motor Company and General Motors have been warning against earning cuts due to the scarcity of the chip. The President of General Motors, Mark Reuss, said that the shortage of the chip is coming from countries where the COVID-19 vaccinations are low.