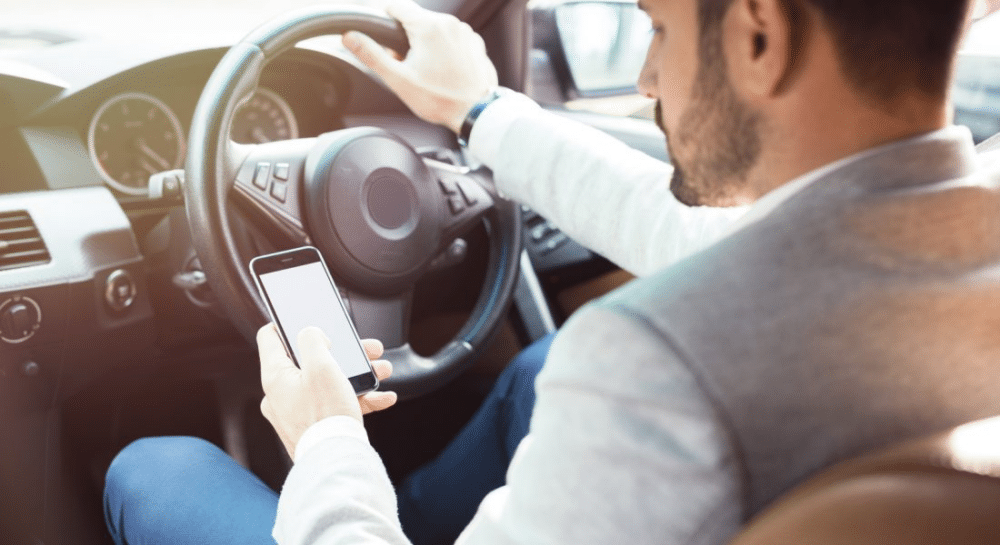 The Islamabad Traffic Police has decided to add the use of mobile phones while driving to the list of serious offenses. This includes texting, voice calls, and making videos.

It has proposed fines of Rs. 1,000 for motorcyclists, Rs. 1,500 for car drivers, and Rs. 2,000 for public transport drivers after discussing the matter in the Ministry of Law and the Ministry of Interior.

The Superintendent of the Islamabad Traffic Police, Sarfaraz Virk, stated, “We are waiting for the cabinet division to approve the new proposed fines. At present, [the] use of mobile phones comes under the heading of ‘other miscellaneous offenses”.

ALSO READ
This Tiny Electric Car Sold Over 40,000 Units in Just One Month

The Islamabad Traffic Police’s data revealed that it had registered 53 accidents involving vehicles colliding with motorbikes, of which 43 were fatal. It had also registered 21 accidents in which vehicles had hit pedestrians, 15 of which were fatal. There were also 30 collisions of vehicles, of which 11 were fatal accidents. Besides these, the number of unregistered cases is unknown. The ITP does not know if these accidents were a result of distracted driving or not.

The authority has fined 15,233 drivers a meager amount of Rs. 300 each for using mobile phones while driving since the start of 2021, because it is not a serious offense under the law.

SP Virk said that the traffic police are facing shortages of human and material resources and added that “Today, the human resource and material are the same as it were in 2005 when the ITP was set up for the estimated 500,000 population of the capital city”.

Virk said that the population of the capital has risen to 2.2 million while the number of traffic police officers and jawans has remained 685. He said that the number dropped to 618 after some retirements, and the positions are still vacant. He added that 10 percent of the staff is on leave, 556 personnel have to perform duties in three shifts, and are 350 of them are engaged on a 17 km stretch from the airport to Serena Hotel on VVIP movements.

SP Virk also revealed that the ITP has “proposed to increase the staff to 2,600-plus to increase presence across the city, including two new zones. Of these, over 1,200 wardens will be dedicated for the enforcement of regulations on roads”.

He explained that these increased resources are especially needed after the number of vehicles in the capital increased to around 1.17 million in April 2021.

Another senior police official claimed that the ITP’s biggest challenge is the supposedly ‘100 percent literate people of Islamabad’ who break the law despite being aware of its serious consequences.

He said that accidents can happen in the blink of an eye and one needs to be attentive all the time.