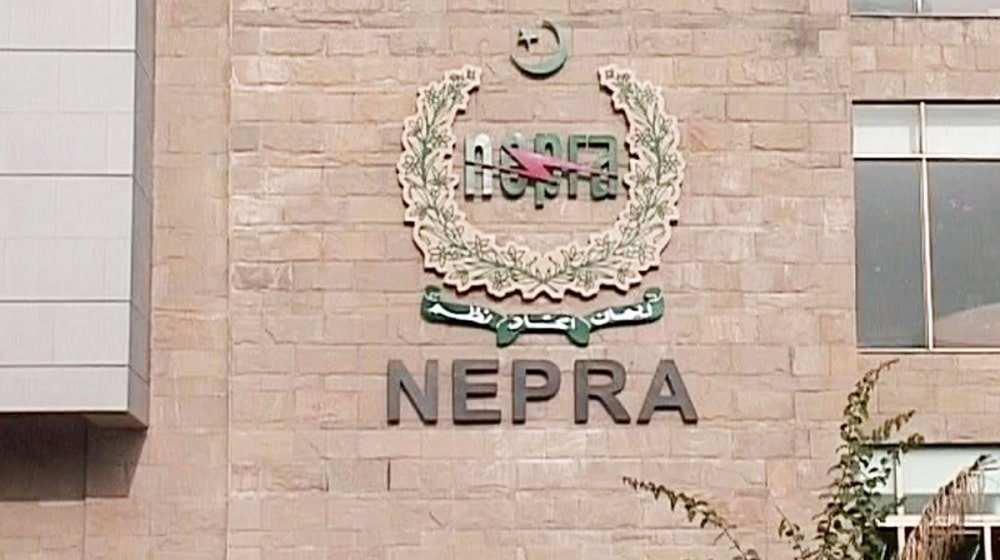 The National Electric Power Regulatory Authority (NEPRA) is likely to allow DISCOs [distribution companies] up to Rs. 2 per unit increase in the power tariff under monthly Fuel Charges Adjustments (FCA) for the month of August.

In a public hearing on Central Power Purchasing Agency’s (CPPA) petition for tariff increase under monthly FCA, NEPRA questioned as to why power plants with low-efficiency rates were operated during the month of August. The hearing was held under the chairmanship of NEPRA Chairman Tauseef H. Farooqi.

In a petition submitted to NEPRA on the behalf of DISOCs, the CPPA-G said that for the month of August the reference fuel charges from the consumers were Rs 4.7334 per unit while the actual fuel cost was Rs. 6.8053 per unit, therefore it should be allowed to pass on the increase of Rs. 2.0718 to the consumers under FCA for August 2021.

NEPRA questioned as to why Rs. 10 billion extra was spent on power generation from furnace oil in August. It was informed that power plants received 300 mmcfd less gas than the demand for power plants.

The regulator also questioned why power plants with low-efficiency rates were operated during August.

The NEPRA Chairman said that the regulator would not put the burden of those power plants that were operated on expensive fuel on the consumers. “Why does CPPA not provide us with the data we are asking for?” he asked.

The authority noted that they could allow an increase of Rs. 1.95 to Rs. 2 per unit in tariff. NEPRA decision is likely to burden the power consumers of additional Rs. 30 billion to Rs. 35 billion (in tariff/taxes). NEPRA has reserved the judgment and will announce it later.