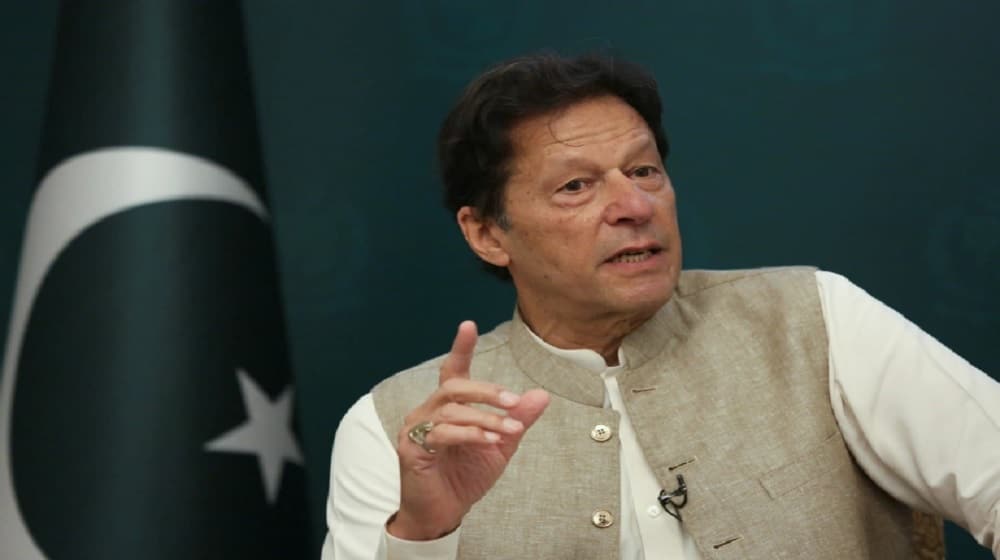 Prime Minister Imran Khan has called for special care amenities to be provided to the needy residing in panahgahs (shelter homes).

He gave this directive during his meeting with his Special Assistant on Poverty Alleviation and Social Safety, Dr. Sania Nishtar, on Friday in which she apprised him of the recent progress of the new ‘Model Panahgahs‘.

The meeting was also attended by the Managing Director of Baitul Maal, Malik Zaheer Abbas Khokhar.

The premier stated that the shelter home staff are being trained according to international standards, and added that Ehsaas ‘one window centers’ will also be constructed alongside the panahgahs to allow poor people easy access to the required facilities.

He was also informed that a four-member board for every panahgah will soon be formulated in addition to the creation of individual central advisory boards for them.

The prime minister was given an additional briefing on the new advancements that are underway in these shelter homes, one of which is the establishment of a digital monitoring system that was to be done within a week, and the details of the land for the construction of the shelter homes.

The premier was content with the developments and directed the concerned authorities to ensure the timely completion of the project.