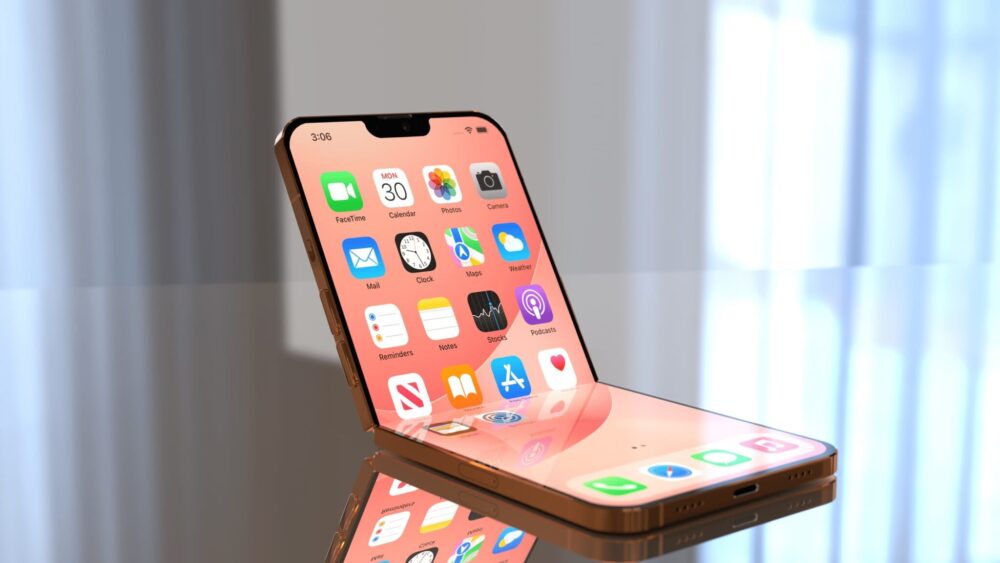 We have been seeing evidence on a foldable iPhone for years. This comes in the form of early renders, analyst reports, and even some of Apple’s patents for folding iPhones. One of these patents has now been updated with a few tweaks.

The patent in question is titled “Electronic devices having sliding expandable displays” and it has just been refreshed. The update tones down some of the key details of the foldable iPhone, but sheds light on some of its other features. The overall design is the same. This patent describes a foldable iPhone which when opened, reveals a hidden screen. This is how Apple explains it:

It looks like Apple may have a dual or tri-folding phone similar to TCL and Samsung’s concept phones shown in exhibitions.

However, since it is only patent, the final design could always be different. It is also possible that Apple is already working on a prototype and has produced the data needed to alter the patent after testing.

As always, Apple has credited the three inventors including Michael B. Wittenberg who had also suggested geared hinges for Apple’s previous folding iPhone patents.