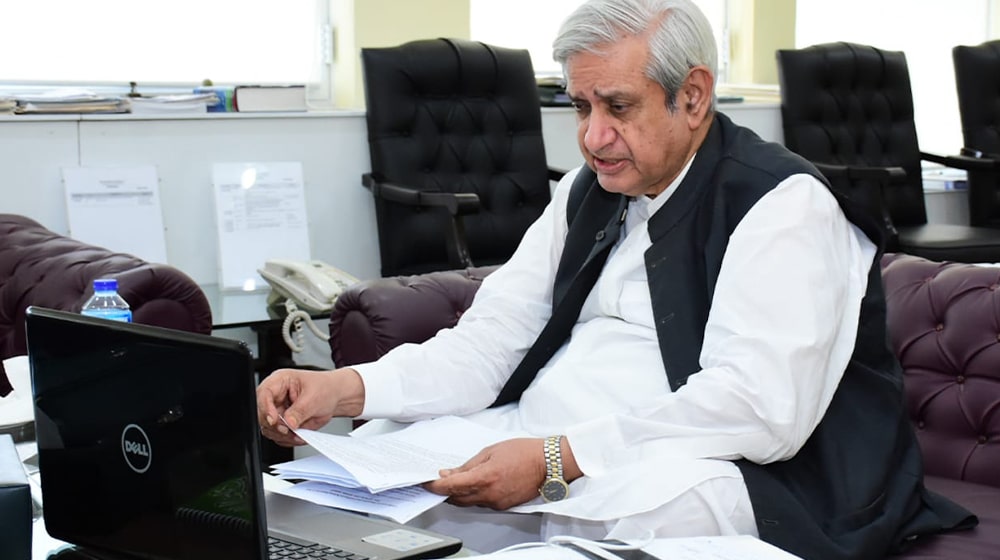 A meeting of the Standing Committee on National Food Security and Research was held under the chairmanship of Member of National Assembly Rao Muhammad Ajmal Khan in the Committee Room of the National Agriculture Research Center in Islamabad today.

The federal Minister for National Food Security and Research (NFS&R), Syed Fakhar Imam, apprised the committee that a bumper crop of wheat was recorded this year. He assured it that the minimum support price of wheat for the next year will be announced within a week after consultation with the provinces.

The committee recommended that the minimum support price for the wheat for the next year be at least Rs. 2,200 per maund.

It took notice of the non-presence of the Secretary of the Ministry of NFS&R in the meeting, and discussed the issue of the theft of garlic seeds from the National Agriculture Research Center (NARC) in detail. It directed the concerned authorities to provide a report of the Fact-Finding Committee, and to provide the record of the seeds sold in the last three years at the earliest.

The committee also debated about ‘The Islamabad Bee-keeping and Honey Board Bill, 2021’ and ‘The Islamabad Poultry Production Regulation Bill, 2021’ introduced by Member of National Assembly (MNA) Nafeesa Inayatullah Khan Khattak, and passed them unanimously.