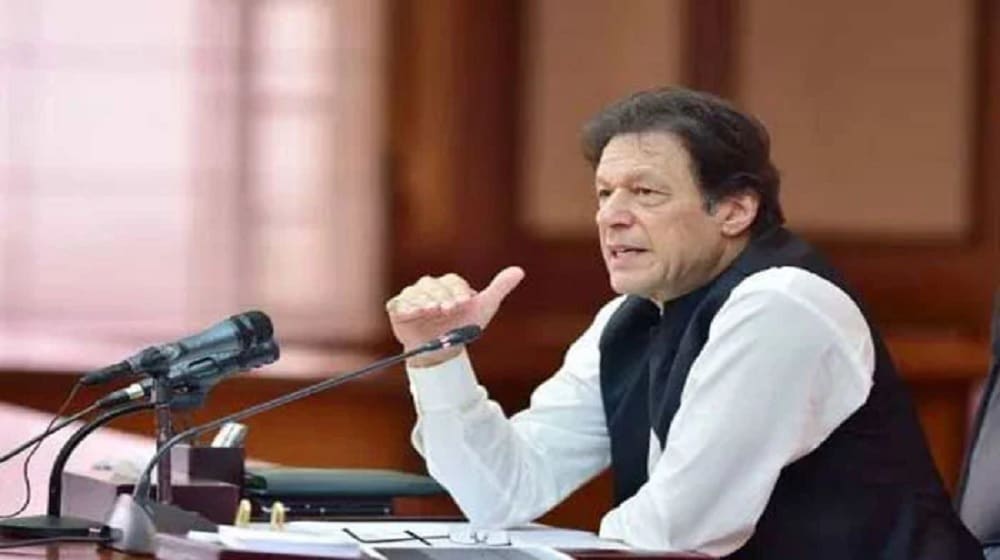 Prime Minister Imran Khan has directed the authorities concerned to take all possible measures to attract and facilitate the Chinese companies to invest in the Special Economic Zones (SEZs), including the provision of land, electricity and gas connections, and tax incentives.

Charing a meeting held on Monday to discuss steps for facilitating the Chinese investors, he underlined that Pakistan needed investment to accelerate industrialization. He said, “it is critical to creating maximum employment opportunities for the growing population, 65% of which is under the age of 35.”

Earlier, the Prime Minister was briefed on the progress of work on all the 27 SEZs. He was informed that the work on five SEZs, including Dhabeji in Sindh, Rashakai in Khyber Pakhtunkhwa, Bostan in Balochistan, Allama Iqbal Industrial City in Punjab, and Gawadar in Balochistan, was in full swing. Besides, he was told, an effective one window operation facility was being set up at each of these SEZs, in addition to a facilitation center at the CPEC Authority to resolve all issues of the potential Chinese investors under one roof.