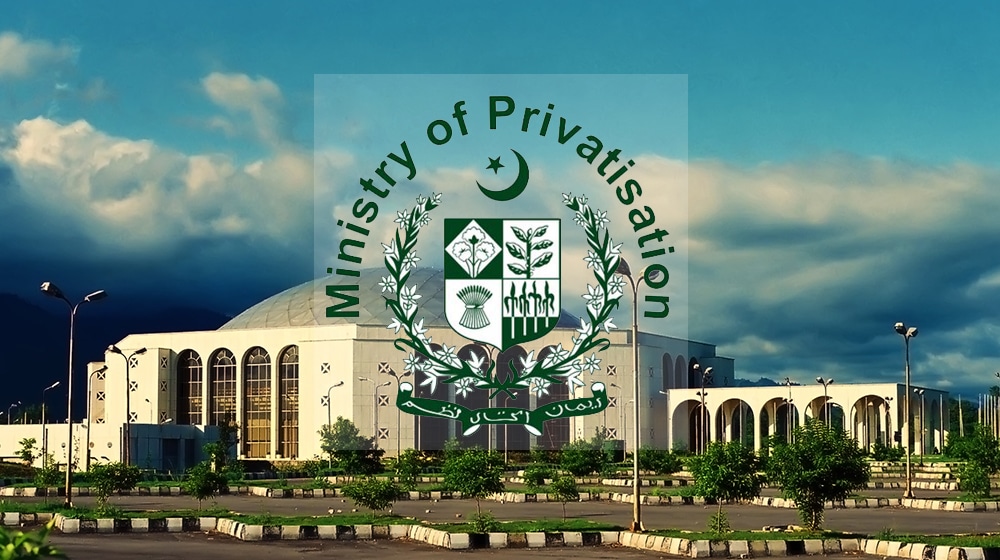 Federal Secretary Privatisation and other senior officials of the Ministry and Privatisation Commission attended the meeting. The Federal Minister was briefed about the progress regarding various PSEs to be privatized in the current fiscal year and which have also been made part of the Performance Agreement of the Division.

The Federal Minister stated that privatization is a major part of the current government’s economic reforms agenda and urged all concerned to expedite the resolution of issues that might hinder the timely completion of these transactions.

He informed the participants that the focus through privatization is multi-pronged as it is not only a profit incentive, but the aim is to also bring more efficiency in various public sector entities, reduce losses and create employment, debt reduction, and poverty alleviation.

The entities that were discussed in the meeting are included in the active privatization list, and most of them are at advanced stages of privatization. These entities include SME Bank, House Building Finance Corporation (HBFCL), Convention Center, and NPPMCL, etc., Final bids (and response) are linked to market conditions.

Federal Minister was also briefed about the matters relating to Pakistan Steel Mills Corporation (PSMC). Ministry of Privatisation is receiving EOIs from potential investors and also arranged a roadshow with potential national and international investors recently. An important meeting with Minister for Industries and Production is going to be held soon to discuss the SOA with SECP, along with corporate actions required for the subject transaction. The last date for submission of EOIs and SOQs is extended to October 15 and 29, respectively.

Minister Privatisation stated that the government is earnestly working for the revival of PSMC through the induction of capital and technology. Thus, bringing the entity to operate at its full production capacity, and it is encouraging to witness that the renowned international investors with global repute have shown their interest in this investment opportunity.

In the end, the Federal Minister urged the officers/officials to make all-out efforts to resolve the related issues so the targets could be achieved in stipulated time and efficiently and effectively.