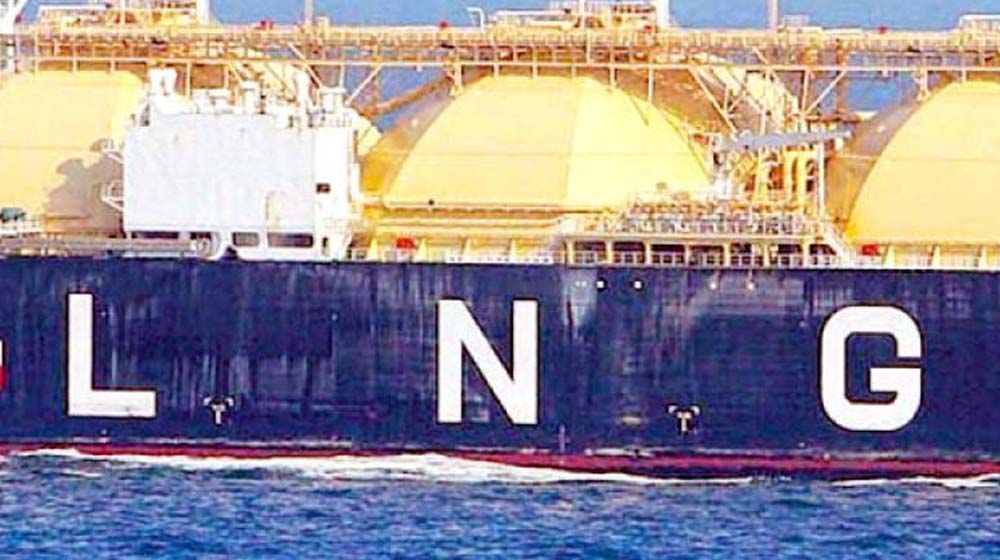 The Oil and Gas Regulatory Authority announced that it is increasing the price of re-gasified liquefied natural gas for October.

For October, the Oil and Gas Regulatory Authority (OGRA) calculated the weighted average price of re-gasified liquefied natural gas (RLNG) for the consumers of Sui Northern Gas Pipelines Limited at $15.7828 per million British thermal units (mmbtu) and $14.8686 per unit for gas transmission. It also set a price of $15.5280 per mmbtu for the consumers of the Sui Southern Gas Company, and $14.5760 per unit for gas transmission.

However, LNG prices fell to $9.8612 per mmbtu for October under the long-term contracts of Pakistan State Oil as compared to $11.4022 per mmbtu for September.

In a meeting, representatives from Pakistan LNG Limited (PLL) and Pakistan State Oil (PSO) informed the Minister for Energy, Hammad Azhar, that traders are only willing to submit bids at high prices that match the international market. They said that they have secured 10 LNG cargoes each for November and December as compared to 11 cargoes for the same period of last year.

The global prices of LNG are soaring amid the demands for high energy and a tight supply. Pakistan’s state-run oil companies like PLL and PSO have struggled to secure bids for LNG cargoes at affordable prices. For example, PLL did not receive any bids for a tender seeking liquified natural gas cargoes for delivery in December and January.