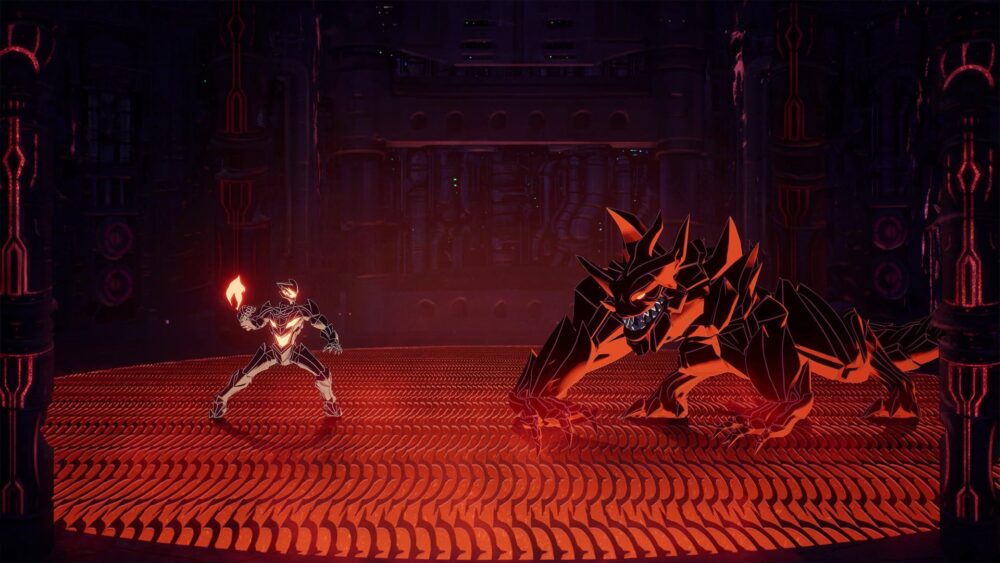 Aeon Must Die! is the latest beat-em-up side scroller game developed by Pakistani developer Suhaib Rehman. The game has just been released on PC, Xbox, PlayStation, and Nintendo Switch with breathtaking action, stunning visuals, and great music.

Check out its gameplay trailer down below.


However, Suhaib Rehman’s game studio behind the title’s development, LimeStoneGames is involved in a lot of controversies. The game studio, working with the mid-sized French publisher, Focus Entertainment, was accused of abuse, overworking its employees, manipulation, and breeding a harassment culture among the company.

LimeStone Games was even accused of intellectual property (IP) theft for assets used in Aeon Must Die.

As a result, eight developers have left the studio including studio co-founder and chief creative officer Aleksei Nehoroshkin once he started facing issues in the company. A lot of these accusations were backed by a trove of leaked documents that exposed the company.

Focus Entertainment responded to these allegations with this statement:

Focus Home Interactive was informed of serious allegations raised by some of the developers at Limestone who have worked on the creation of the video game Aeon Must Die. As the publisher of this video game, Focus is carefully looking into these allegations and will draw the necessary conclusions if they are proved to be well-founded, and then take all appropriate measures.

Focus has also hired two independent law firms to audit the matter for them. However, it still remains to be seen how the situation turns out and there has been no legal action from either side either.