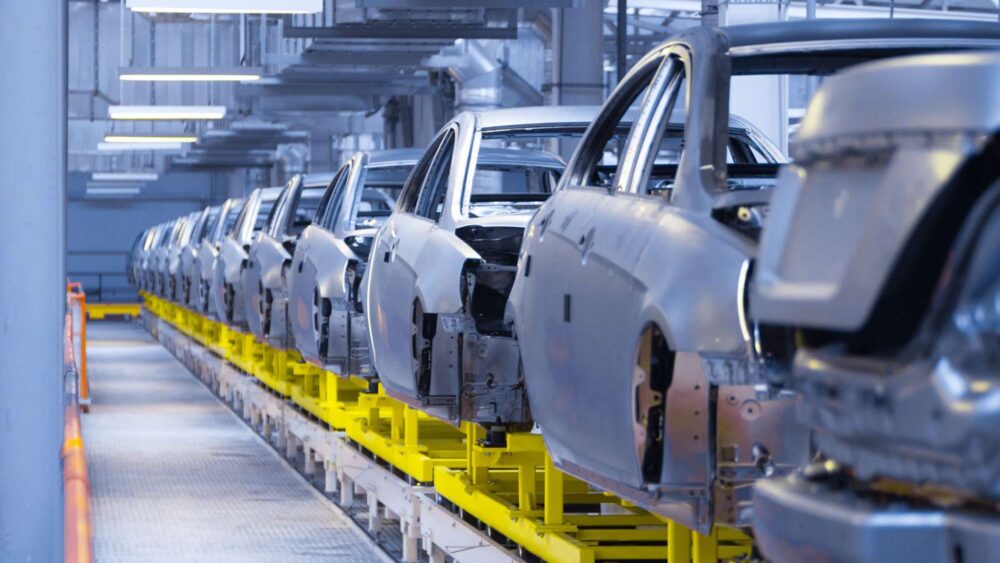 Despite the escalating supply chain issues, delayed deliveries, increasing rates of own money, etc. the demand for cars is currently at an all-time high in Pakistan. This is reflected by the auto-financing figures of September 2021, as per which, the car financing has been recorded at a staggering Rs. 338 billion, which is a new record.

As per the data, auto-financing has observed a Month-on-Month (MoM) growth of 3.8 percent and a Year-on-Year (YoY) growth of 45.5 percent. The growth is believed to be due to the lowered interest rates on car loans and decreased prices of cars that came as a result of the 2021-22 budget.

Furthermore, the government aims to ramp up the local annual production of vehicles to 8 million units by 2026, and will, therefore, be introducing a new auto policy in the near future that will offer more relief and incentives to the automakers.

The current influx of new cars in Pakistan is also a huge contributing factor in the increased demand for vehicles. The full enactment of the Automotive Industry Development and Export Plan (AIDEP) 2021-26 is likely to catalyze the entry even further, giving a further rise to the vehicle demand.

However, it has also been reported that due to the increased production and operational cost for the automakers, the prices of vehicles will increase, starting from next month, which might impact the vehicle demand in a negative manner.

Plus, the ongoing issues such as inventory shortage, delayed vehicle deliveries, and the menace of own money are also prompting the buyers to take a step back from the brand new vehicle market. The next few days will reveal the effects of all these factors on Pakistan’s auto industry.