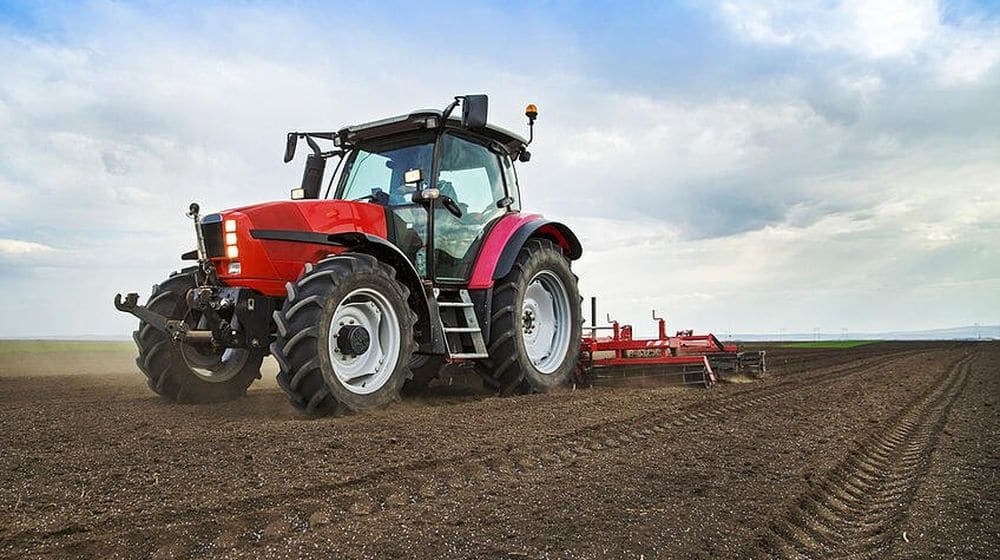 The Federal Tax Ombudsman, Dr. Asif Mahmood Jah, has provided a prompt redressal of a complaint, directing the release of the held-up consignment of Agricultural Tractors.

Pursuing the incumbent government’s policy to provide immediate relief to aggrieved taxpayers, Dr. Jah took immediate notice of the complaint. Without waiting for official correspondence, telephonic directions were issued to the Chief Collector Customs Appraisement, Karachi, who, after necessary checks, ordered for the release of the consignment.

The complainant was grateful for the immediate relief that came within hours and stated that the directives for immediate clearances and the prevention of discrimination against him saved him from the high-handedness of the tax officials and the financial loss they would have inflicted upon him due to the illegal delay.

The importer also stated that the release of the tractors before the sowing season would facilitate the timely provision of tractors to Pakistani farmers.

After the authorities had scrutinized the consignment, the duty and taxes on it were paid and they released the goods. However, the Port Qasim Collectorate had blocked the consignment on 13 October without legal cause and justification before it was gated out.

The complainant had approached the Federal Tax Ombudsman and stated that he had filed six GDs in which unnecessary delay was being created by Customs, perhaps to benefit his competitors whose consignment had been released earlier despite the fact that there is no difference between the goods imported by the complainant and his competitors.