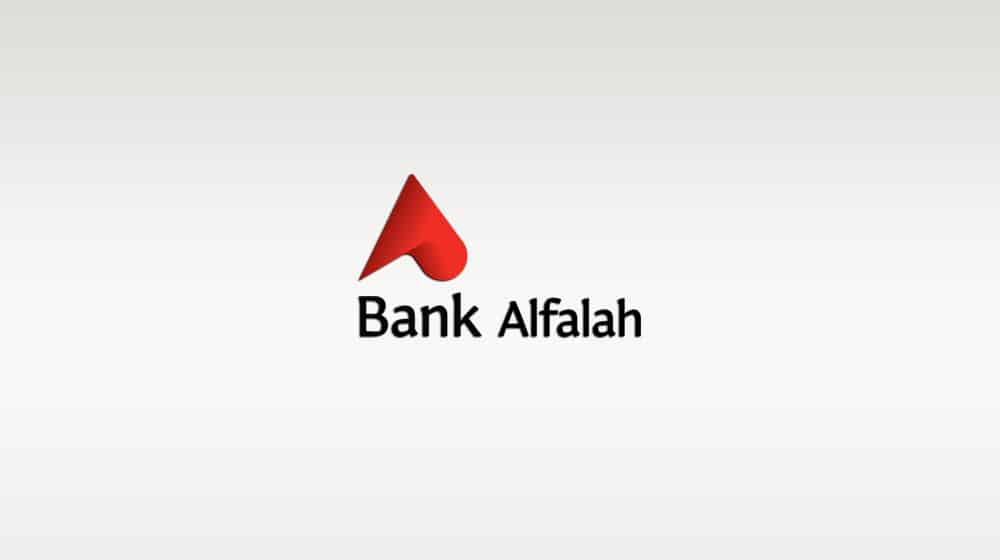 Bank Alfalah Limited (BAFL) announced its financial result for the period ended September 2021, where the bank posted a profit after tax of Rs. 10.481 billion for 9MCY21, compared to Rs. 8.331 billion reported for the same period last year (SPLY), an improvement of 25 percent year on year (YoY).

Net interest income (NII) remained flat on a YoY basis in 9MCY21, with solid deposit growth offsetting the impact of the reduction in the benchmark rate by the Central Bank to support businesses during the pandemic.

Non-markup income stood at PKR. 11.589 billion, up by 15.6 percent. This is mainly attributable to the increase in fee income (25 percent YoY), dividend income (65 percent YoY), and gain on derivatives. Growth in fee income was on the back of exceptional home remittance and trade flows, combined credit and debit card spending, and strong growth in auto and home lending.

Administrative expense during the nine months increased by 13.7 percent YoY. Branch network expansion, with the addition of 19 branches during the year, marketing campaigns to support RDA and home remittance, and investment in technology led to an increase in costs.

It is worth highlighting BAFL ranks amongst the top 5 banks in the RDA space, with more than 10 percent market share. Also, it is among the top three home remittance processing banks in the country under the PRI initiative. Resultantly, the cost to income ratio of the bank surged to 58.5% in 9MCY21 from 52.6% in 9MCY20.

During 9MCY21, BAFL booked provisions of Rs. 1.419 billion, which includes subjective downgrades. The bank’s non-performing loans ratio improved to 3.7 percent, compared to 4.3 percent as of December 31, 2020, while the NPL coverage ratio is 101 percent.

The bank’s advances book grew by 28.9 percent YoY compared to Sep ‘20. Part of this growth is government-backed schemes for economic relief. At period end, the bank’s gross advances to deposits ratio stood at 64.8 percent, above the 50 percent mark on which a higher income tax rate becomes applicable.