Pakistan’s exports of goods and services grew by one-third year-over-year in the first quarter of the fiscal year 2021-2022, according to the World Bank Economist, Gonzalo Varela.

As we are in celebratory mood due to the good performance in the #T20WorldCup, here's a #positive thread on #export performance of Q1 FY22. 👇👇

In a tweet, Verela said that Pakistan’s goods’ exports expanded by 35.2 percent, while services exports grew by 23.2 percent. 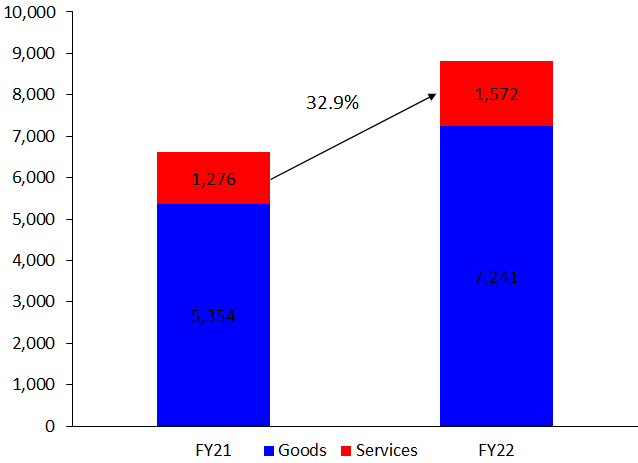 Exports to China grew the most, followed by the country’s main trading partners, the US and UK. 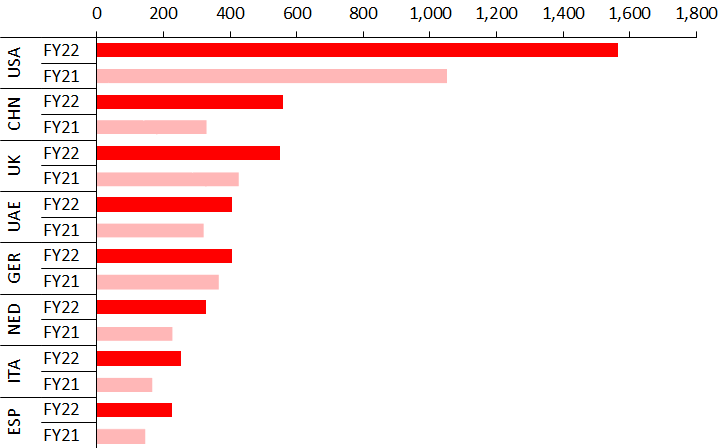 By sector, within goods, textiles, foodstuffs and vegetable products performed especially well in the first quarter of the current fiscal year. 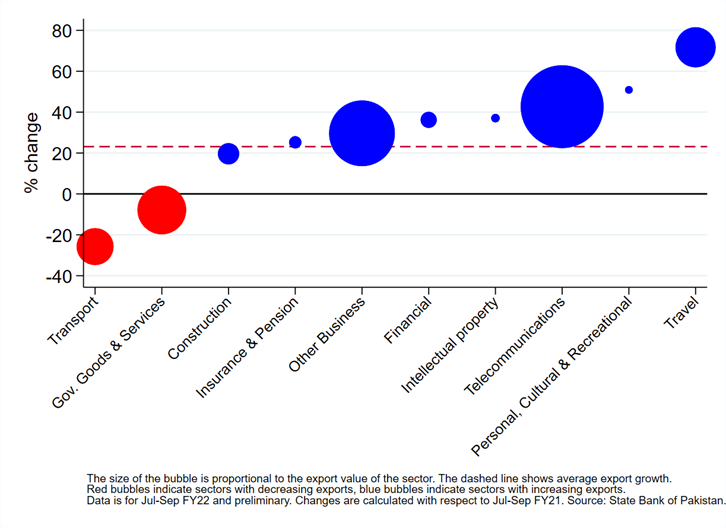 Similarly, imports also grew substantially, Varela said, at almost double the rate as exports. This was partly due to a hike in international prices of the country’s main import products, such as energy. Imports grew from all main trading partners, including China, UAE, Saudi Arabia, and the US. 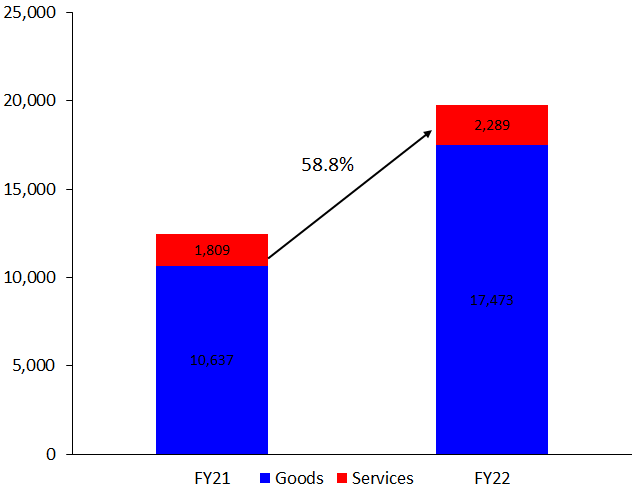 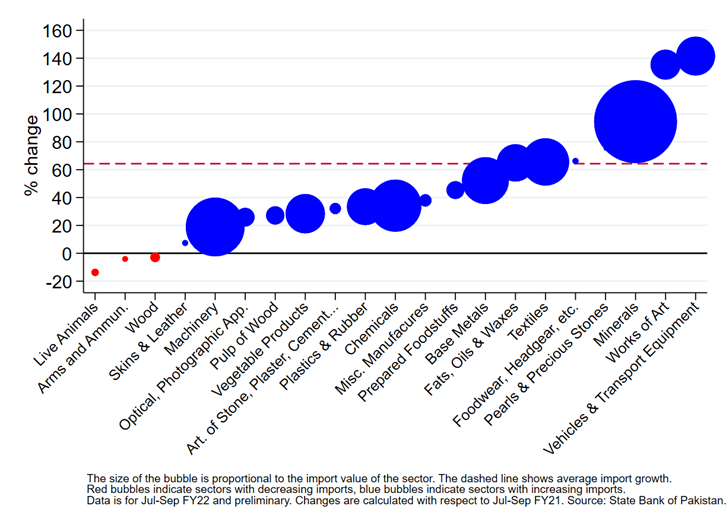 Varela concluded, “Dynamic exports should not silence the need for structural reforms to tap into the large export potential of the country.”

Pakistan’s trade deficit more than doubled to $11.66 billion YoY in the July to September period this year, off the back of a high import bill.