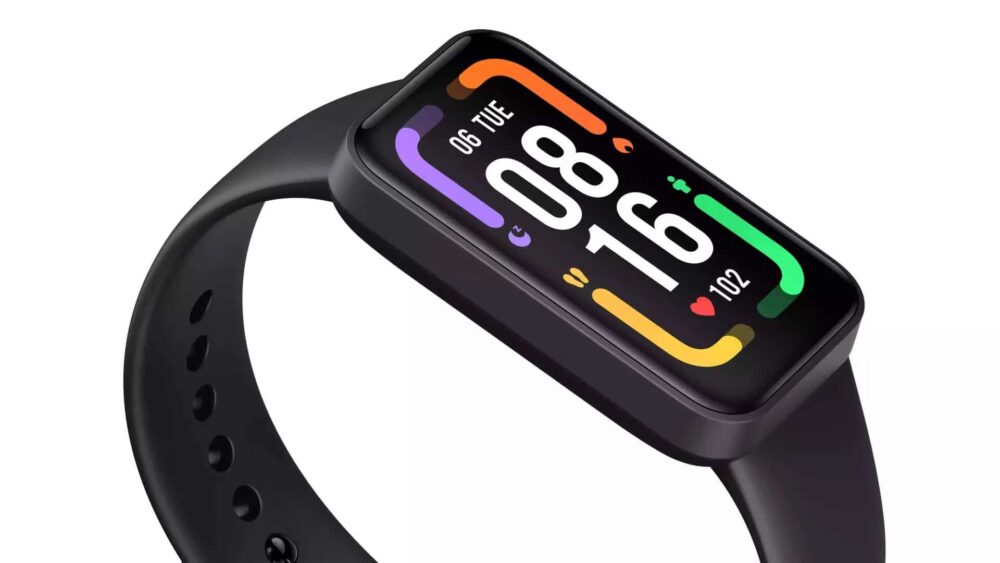 Redmi has a major launch event planned for October 28 where it’s going to announce the Redmi Note 11 as well as the Redmi Watch 2. Now it turns out that the brand is also planning to launch a new fitness band too, the Redmi Smart Band Pro.

According to the German blog WinFuture, Redmi Smart Band Pro will feature a light rectangular body and a rubber strap. It is expected to be a direct rival to the Samsung Galaxy Fit and Huawei Watch Fit wearables. It will be a successor to last year’s Redmi Smart Band, but with an improved design and curved edges.

Check out the image below. 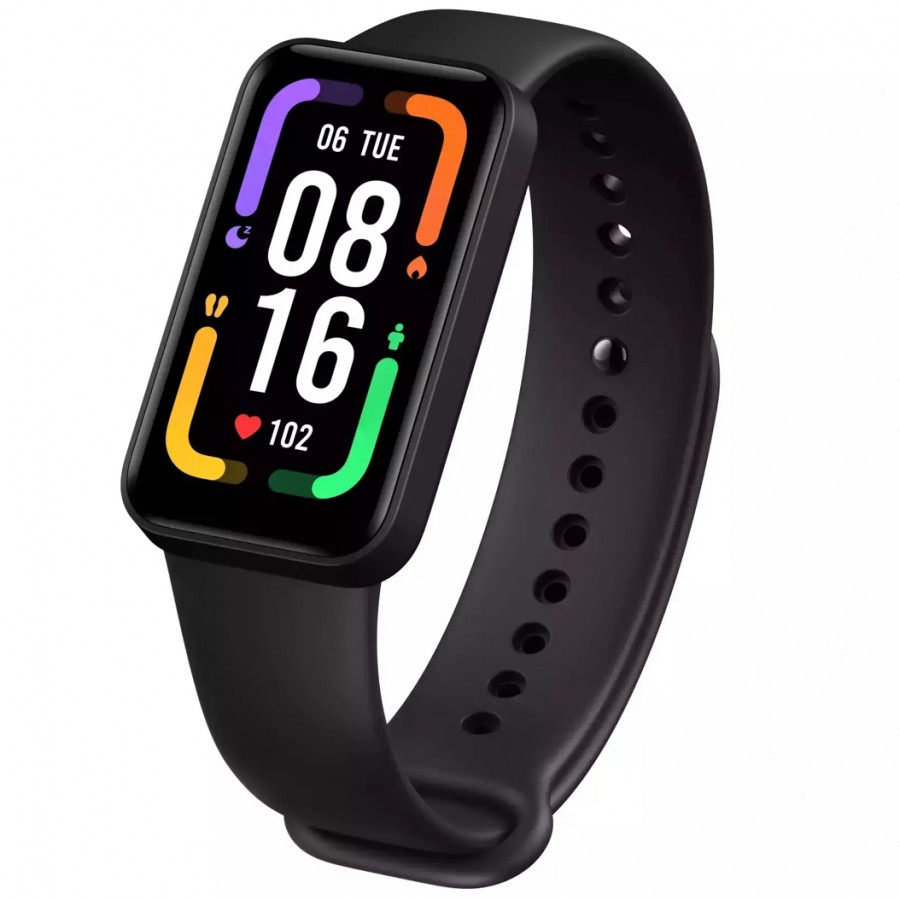 Since it is a Redmi branded fitness tracker, it is obviously going to be one of the more affordable wearables on the market with GPS positioning, Bluetooth connectivity, and several health and fitness-related features. This should include a heart rate sensor and a variety of sports modes for indoor and outdoor activities.

Redmi Smart Band Pro is set to launch in China on Thursday this week. However, given its popularity, it will more than likely make it to the international market in no time.

There is no word on pricing as of yet, but it is going to be cheaper than the Redmi Watch 2, which is speculated to cost around $63.