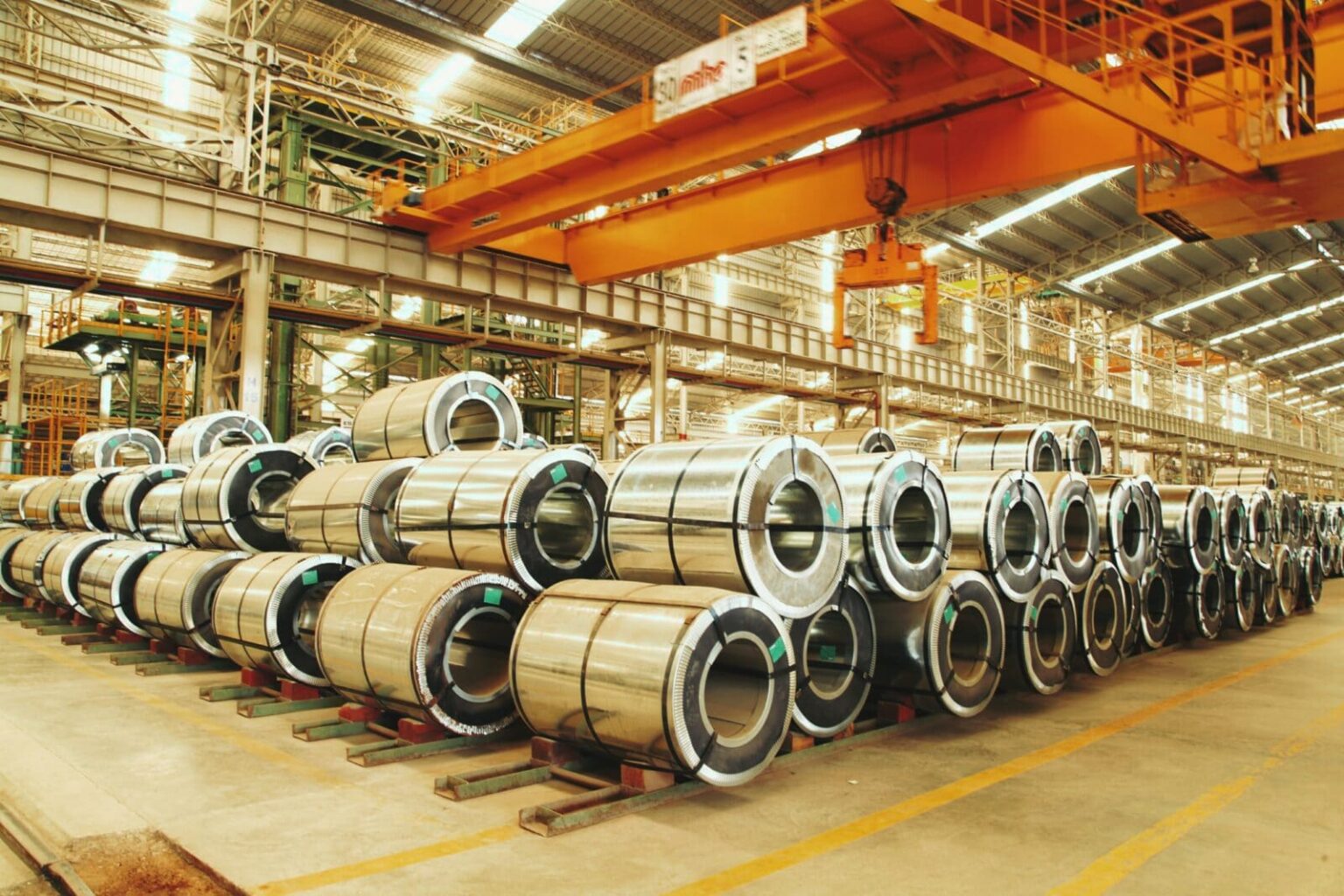 The company had booked a profit of Rs. 559.110 million during the same quarter last year.

The net sales of the company surged to Rs. 24.4 billion, up by 56.3 percent compared to Rs. 24.48 billion was recorded in the same period last year.

The increase in sales was primarily attributable to recuperating economic activity and elevated flat steel prices in domestic/international markets.

The company did not announce any cash dividend for Q1FY22.

Gross profit for the quarter clocked in at Rs. 4.35 billion compared to Rs. 1.39 billion in the same period last year.

Gross margins clocked in at 17.7 percent during the first quarter against 8.9 percent in the same period last year. The improvement in gross margins can mainly be attributed to inventory gains.

Selling and distribution stood at Rs. 179 million down 10.8 percent compared to Rs. 200 million, while other operating charges were also down by 58 percent QoQ due to a higher base in the previous quarter (substantial impairment on PPE and exchange losses).