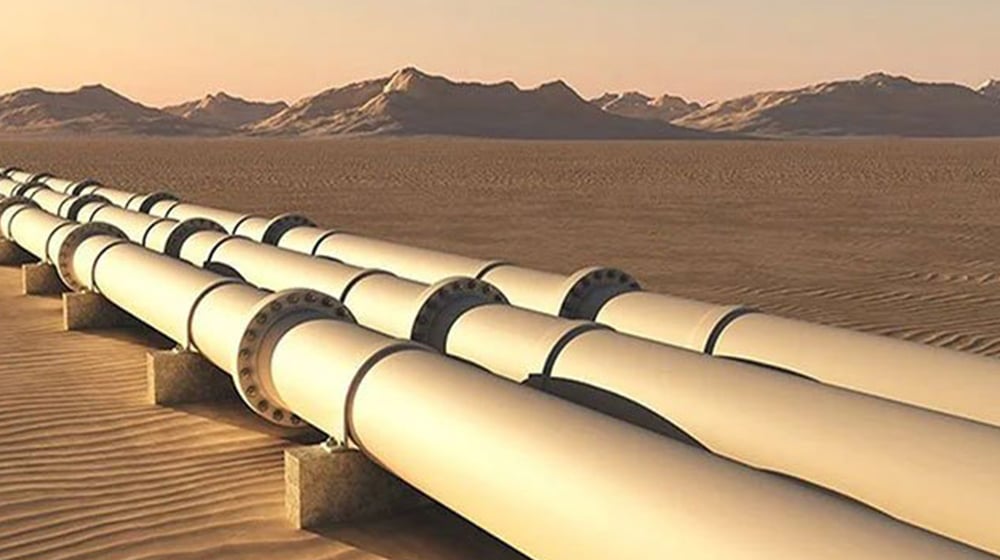 The negotiations between Pakistan and Russia on building the North-South Gas Pipeline (now called Pakistan Stream Gas Pipeline – PSGP) are underway as per the schedule.

The two sides had signed an inter-governmental agreement in 2015. The agreement envisages the laying of a 1,100 km long pipeline to carry 1.6bcf/d gas from Karachi to Lahore.

Teams from the two countries are currently holding the first session of negotiations on a ‘Shareholders Agreement’ of PSGP.

Vladimir Shcherbatykh, General Director of PakStream Ltd, is heading the Russian side with other officials including financial and technical experts from the Russian government and allied entities.

The PSGP is a strategic project, which has made more progress in the last four months than the preceding five years. As a testament, the Head of Terms (HOT) Agreement was signed in July and Technical parameters were finalized in August this year. Both parties have made substantive progress on the finalization of the Shareholders Agreement in a collaborative manner. It is an important document for which multiple negotiation sessions are planned.

The Russian side has appreciated the progress made, showing confidence in the negotiations as they are going as per the expectations of both sides.