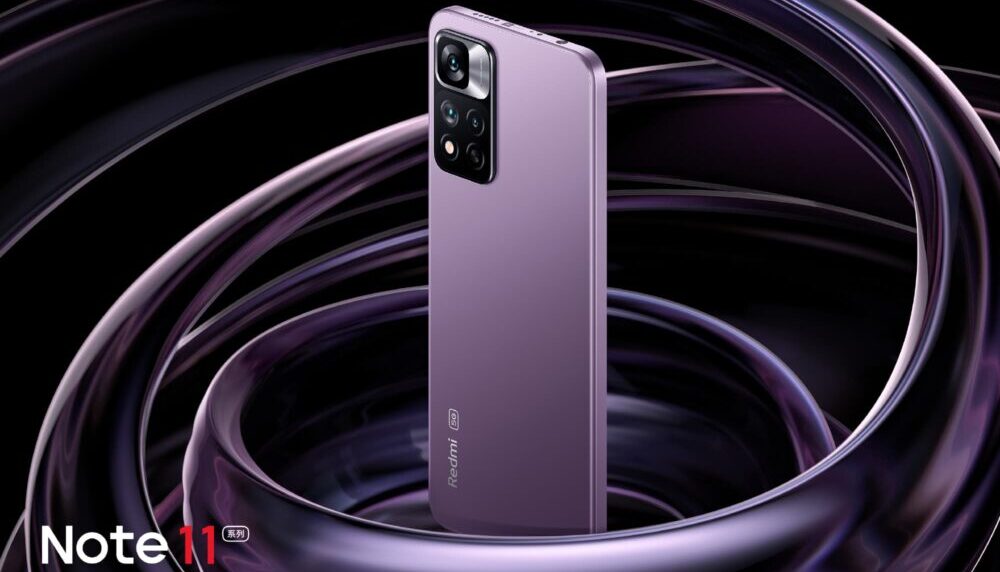 Redmi has almost completely unveiled the Redmi Note 11 series ahead of its announcement. We already know the display, hardware, and camera specs for the Note 11 duo and the latest teaser confirms the phone’s chipset.

The new teaser shows that the Redmi Note 11 Pro will be powered by MediaTek’s Dimensity 920 chip made from TSMC’s 6nm node. It features two Cortex-A78 cores, a Mali-G68 MC4 GPU, and managed to score over 500,000 points in the AnTuTu v9 benchmark.

Redmi says that the phone will also sport a “large” vapor cooling chamber to keep thermals under control, but we didn’t get exact measurements.

These teasers were also accompanied by new renders for the Redmi Note 11 Pro which give a good look at the front and back of the phone. 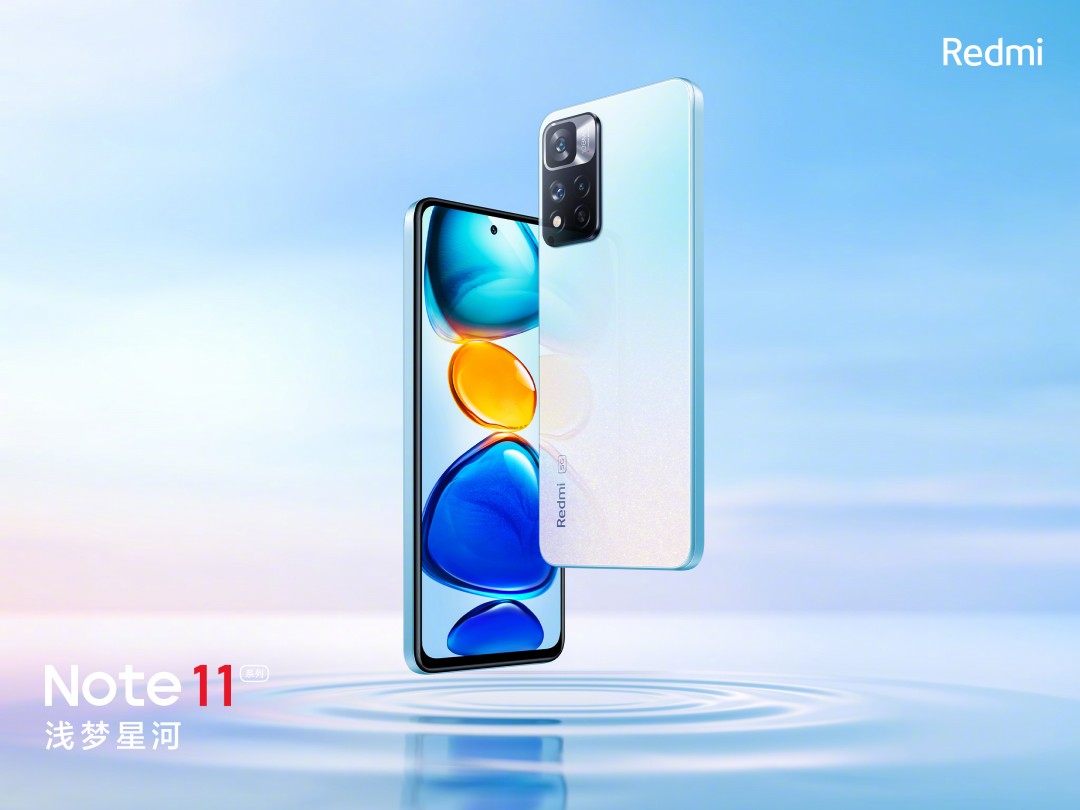 Another image shows the Note 11 Pro in a new color option. 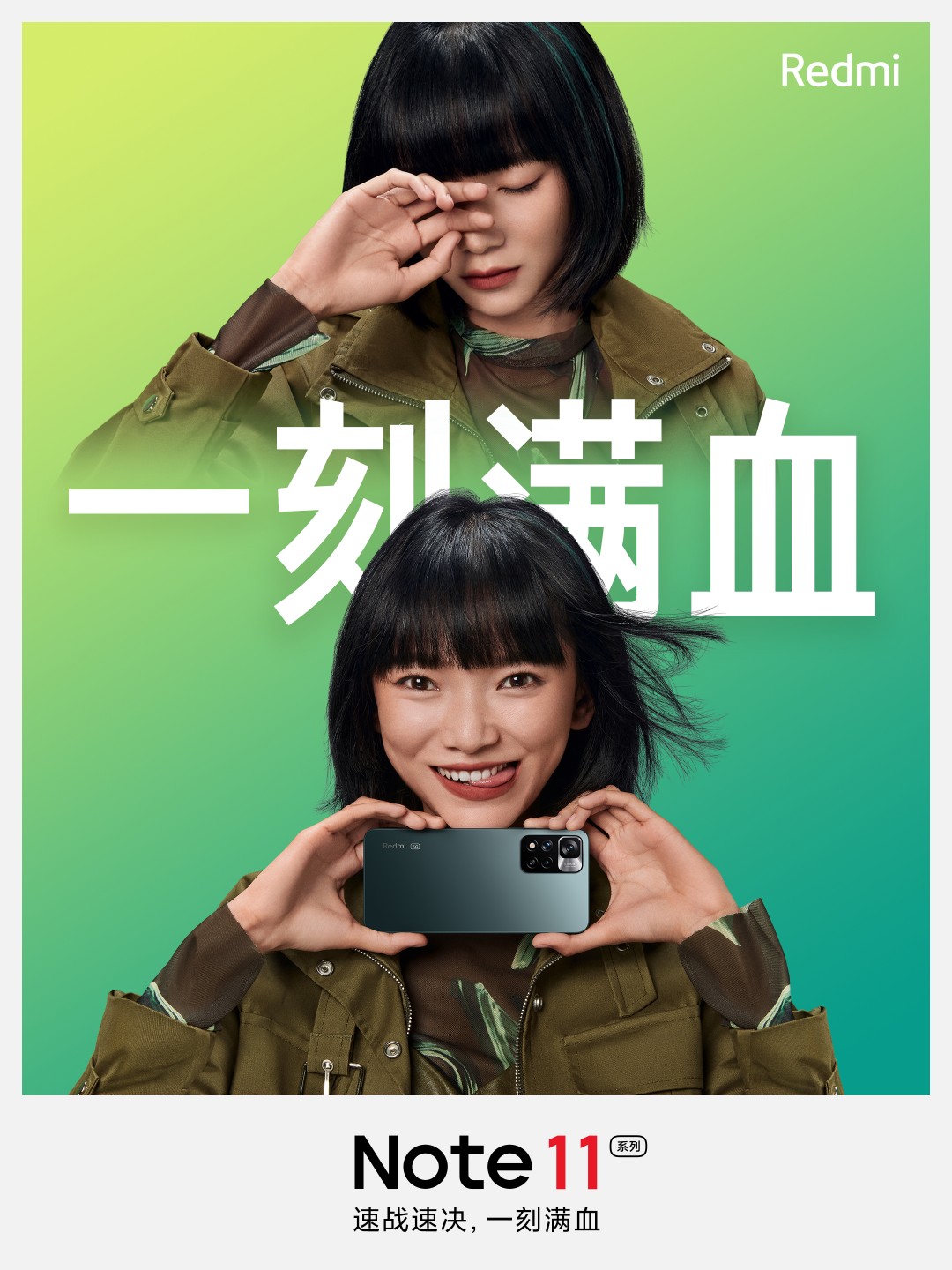 Redmi has previously confirmed that the Note 11 Pro will have a 108MP main camera with 3-in-1 pixel binning for 2.1 µm effective pixels at 12MP resolution. It will also support industry-leading 120W fast charging, though the battery capacity is still unknown.

However, it is worth mentioning that the Chinese Note 10 Pro had better hardware than the global Note 10 Pro, so it is highly likely that Redmi will do something similar with the Note 11 lineup as well.