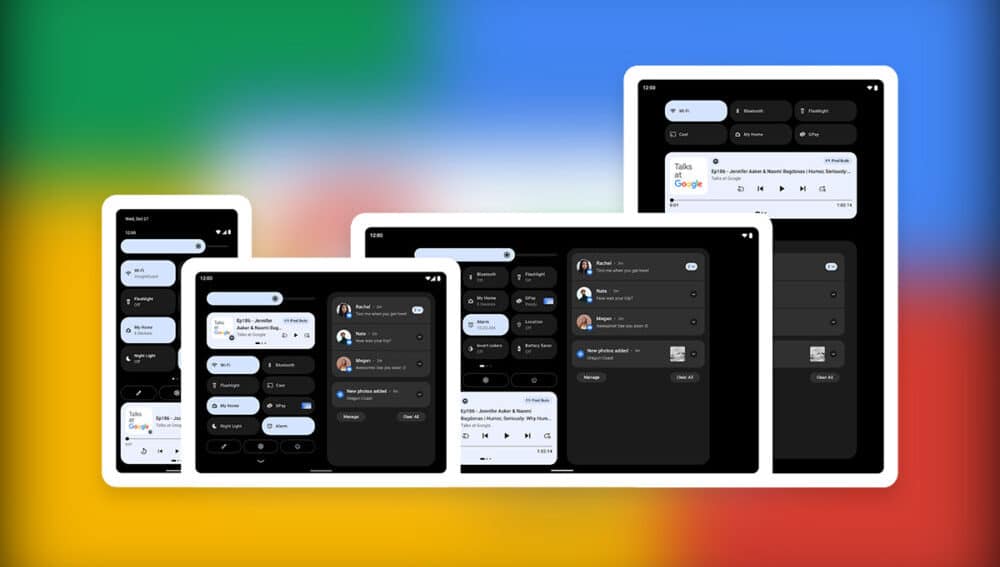 Only a week after Android 12’s launch, Google has another announcement for us that is targeted towards large-screen devices. The software giant has announced a new version of Android 12 dubbed the Android 12L.

The “L” indicates that the new version of the OS is meant for large screen devices such as foldables, tablets, and Chrome OS devices. 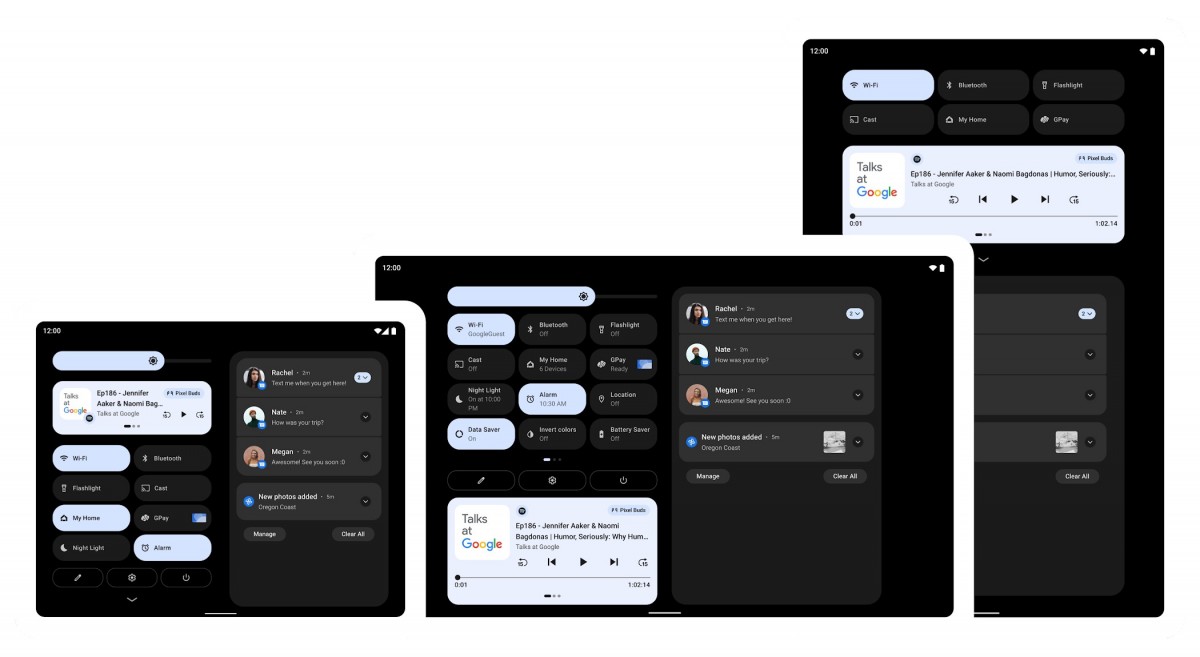 Android 12L has been optimized for larger screens. This includes expanded notifications, quick settings, the lockscreen, the home screen, the recent apps menu, and so on. Several apps and settings will use a new two-column layout to make the most out of large-screen devices. 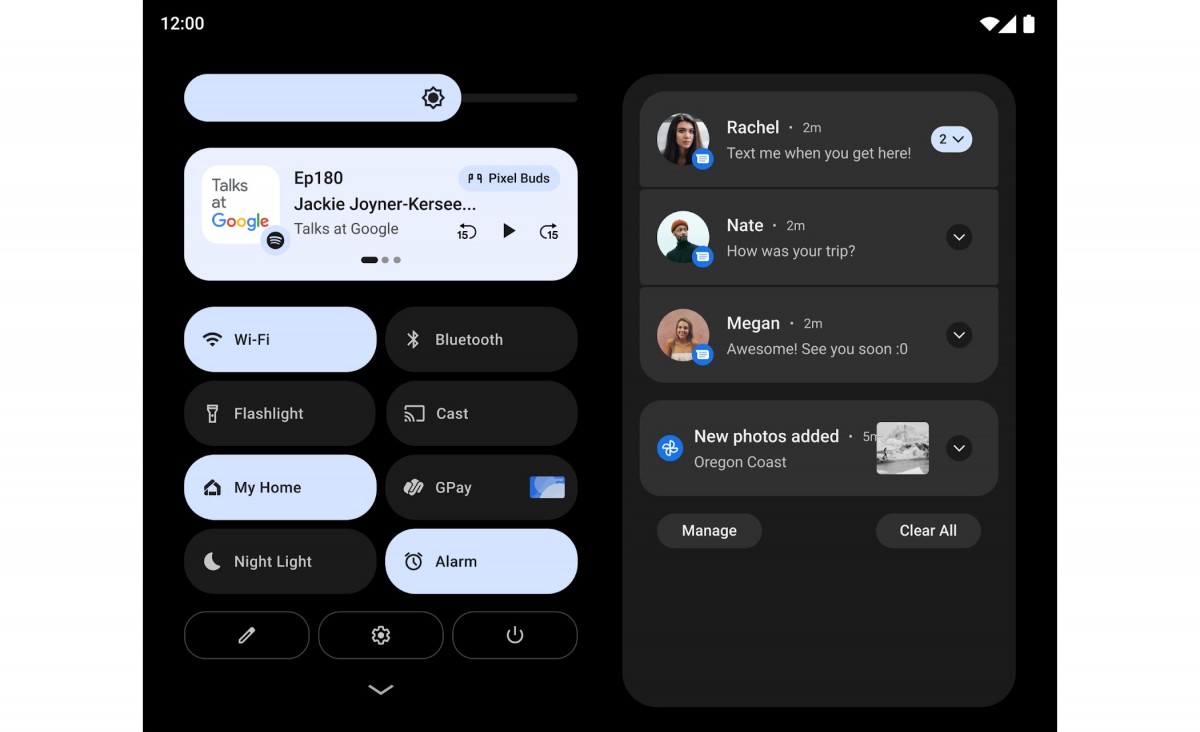 Google has added a new taskbar for easy multitasking in Android 12L. This lets you quickly switch between your apps on the fly and also makes the split screen features easier to use. All you need to do is drag and drop apps from the taskbar. All apps in Android 12L will have support for this feature.

Google is urging developers to update their apps so they can adapt to multiple screen sizes on Android. A compact size for phones, medium for foldables, and an expanded landscape for tablets and laptops.

Android 12L should become available in early 2022, “in time for the next wave of Android 12 tablets and foldables”. A developer preview for Android 12L will release soon for the Lenovo Tab P12 Pro and a public beta will launch for Pixel devices later on.

Android 12L will also be available as a software update for smartphones, but most of the features will not be visible on smaller screens.