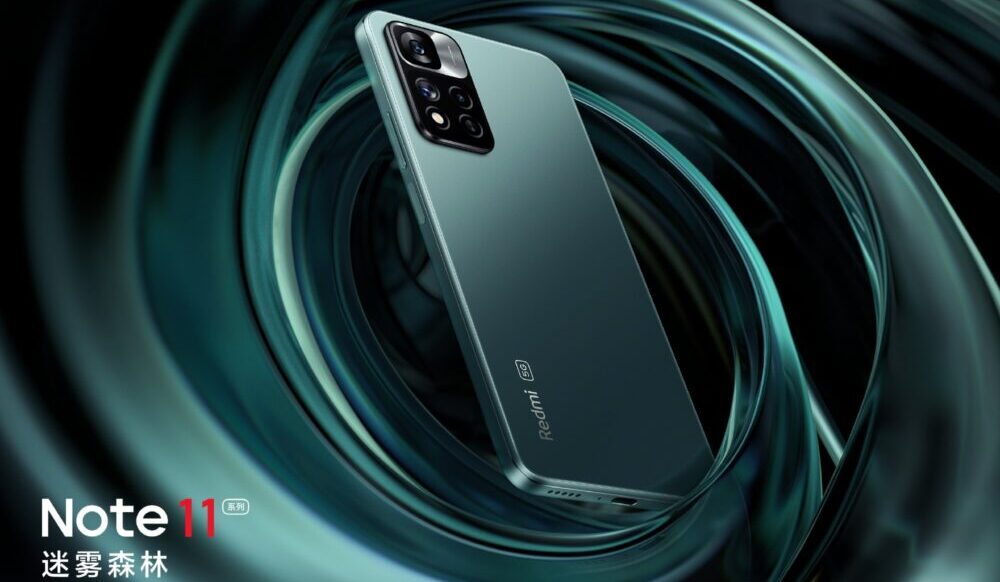 The Redmi Note 11 series is only a few hours away from launch, but the leaks and teasers are still coming in full force. The base Note 11 has now appeared on the TENAA certification platform, revealing key specifications for the device.

According to the TENAA listing, Redmi Note 11 will have a 6.6-inch display with Full HD+ resolution (1080 x 2400 pixels). The listing says it will be an OLED panel, though the notable tipster Digital Chat Station has said that it will be an LCD panel with the fingerprint sensor on the side. However, there is no way to verify that as the TENAA listing does not show any images for the phone. 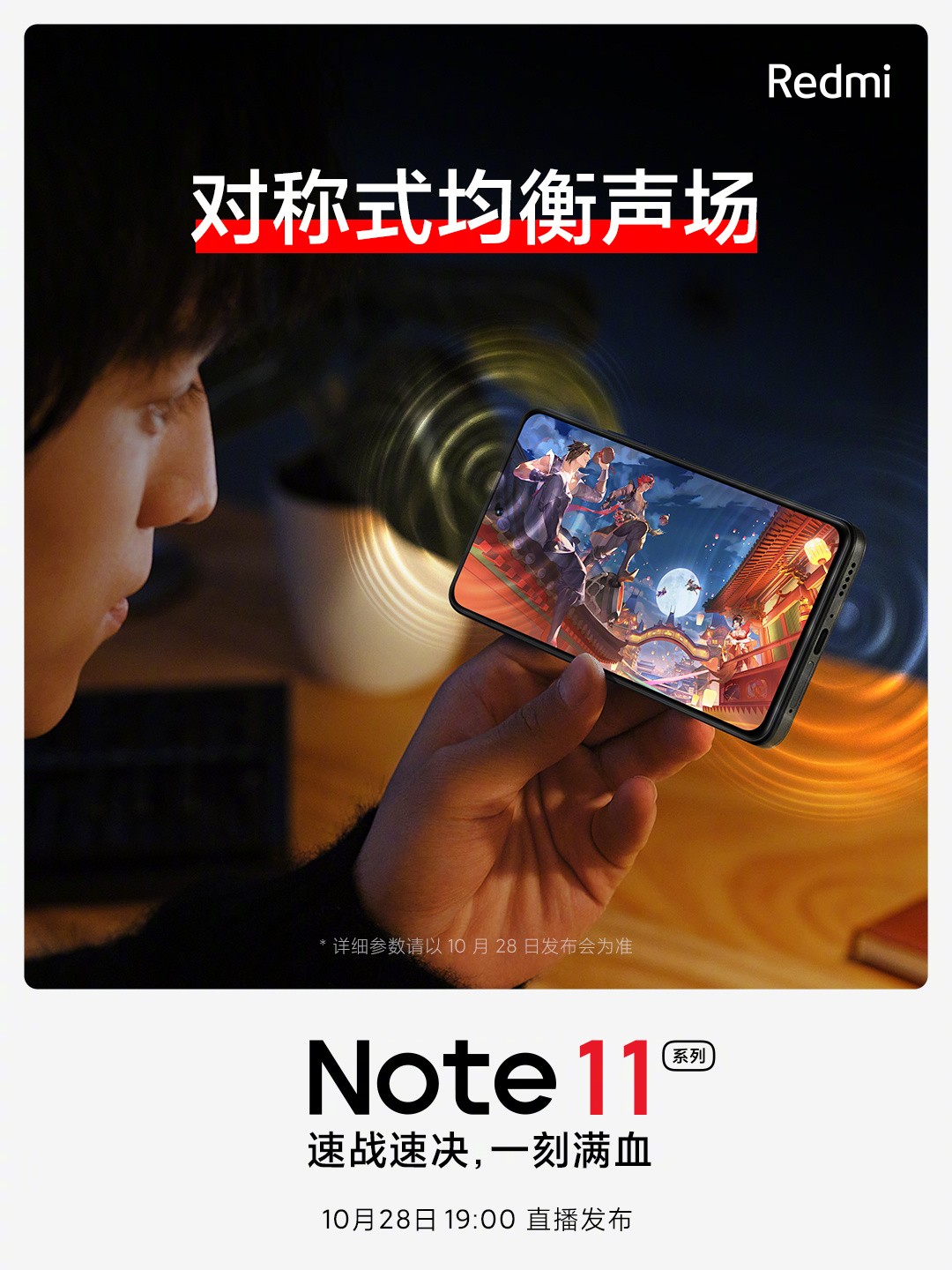 The handset is powered by the Dimensity 810 SoC with an underwhelming 16MP camera on the back and a 5MP secondary camera. This is quite the downgrade compared to the 108MP camera on the Pro model.

Battery capacity will be 4,900 mAh, though there is no mention of fast charging speeds. But the same phone model went through 3C certifications before, which revealed 33W fast charging, another significant downgrade from the Pro model’s 120W super fast charging.

The TENAA listing says that there will be a variety of memory configurations including 4/6/8/12 GB of RAM and 64/128/256/512 GB storage and all of them will have a microSD card slot. It’s hard to believe that a mid-ranger will have a 512GB storage option, which casts some doubt on this leak.

We will know for sure once the official unveiling happens later today in China.