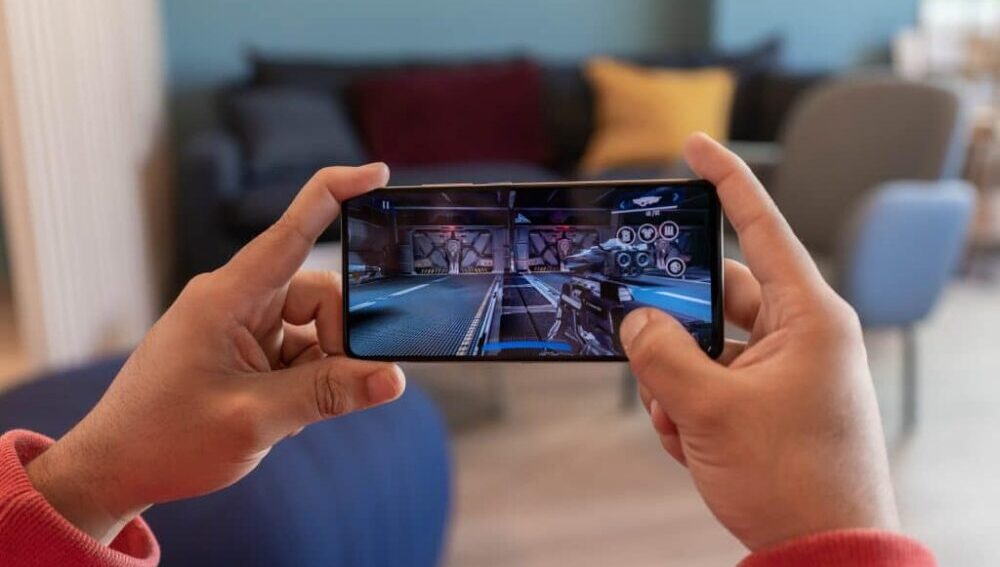 Vivo’s iQOO sub-brand has a handful of new phones ready to launch soon. According to the popular tipster Digital Chat Station, the phones in question could be the iQOO U5 and the iQOO Neo 6 SE.

The tipster adds that the iQOO U5 will rival the Redmi Note 11 series that became official last week. It is unclear how many devices will be part of the U5 series, but the base model will be powered by the Dimensity 810 SoC. Unfortunately, there is no more information on the specs of this lineup. As for a release date, iQOO Neo 6 SE is expected to launch sometime during this month, but there is no precise launch date for the iQOO U5 yet. The U5 is expected to launch before year-end, so it is possible that we will see an announcement in December. As for November, iQOO is said to launch a Neo branded flagship as well as an upper mid-range phone.

This flagship phone could be the iQOO Neo 5S which is rumored to boast the Snapdragon 888 SoC and class-leading 120W fast charging. The Neo 5S is going to be a slight upgrade over the base Neo 5 that debuted in China earlier this year.

As for the iQOO Neo 6 SE, it will likely be powered by the Snapdragon 778G+ SoC with 66W super-fast charging. Other specifications are yet to be revealed.