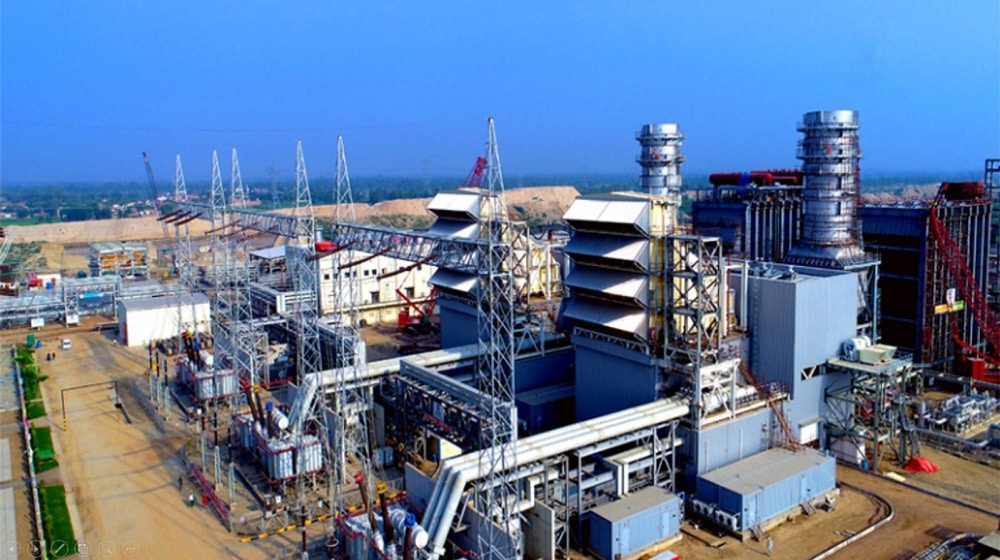 The government has urgently issued fresh tenders to meet the peak LNG demand in winter as two suppliers chose to default on their November shipments.

The government is in a state of confusion as two suppliers — Gunvor and ENI — failed to fulfill their contractual duties to deliver one cargo each in November. The country is already struggling to plug the supply-demand gap as only nine LNG cargoes have been secured against the demand for 12 or 13 in peak winter.

Consequently, the state-run Pakistan LNG Limited (PLL) issued an urgent tender with a response time of fewer than three days (5 November) to replace the defaulted commitments for the 19 to 20 November and 26 to 27 November windows.

The tenders called for typical shipments of 140,000 cubic meters, around 100 million cubic feet per day (mmcfd) for each cargo.

An official from the Ministry of Energy has revealed that the government is also seeking to revive at least one LNG shipment commitment through a diplomatic channel, and is hoping to convince ENI to revert its default position and honor its commitments after some rescheduling.

If Gunvor and ENI default on their contractual obligations, they are liable to face penalties of $3 per unit each. However, the LNG suppliers are willing to pay the penalty for a higher profit margin in the spot market — a range of $13 per mmBtu and $35 per mmBtu.