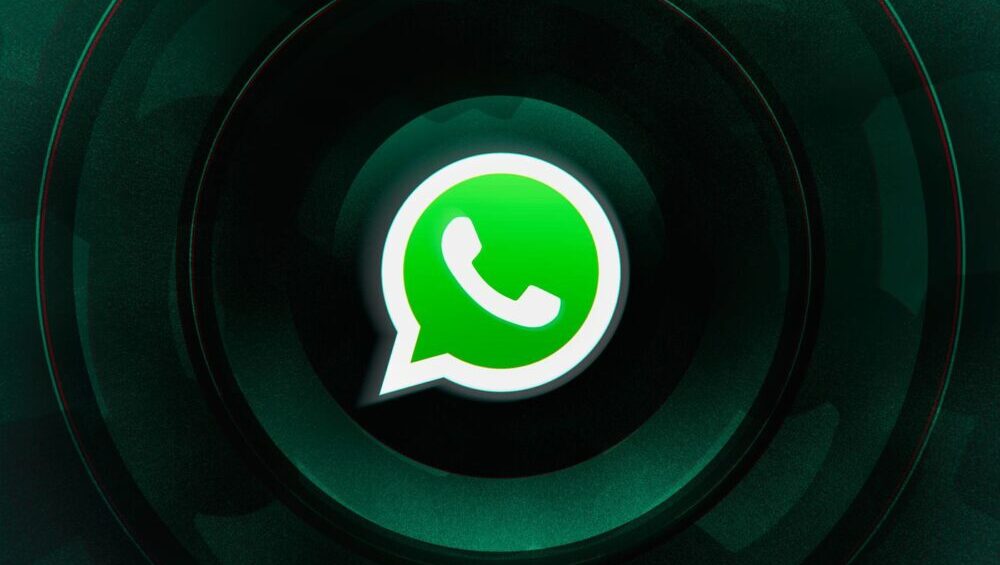 WhatsApp has been working on major features for the chatting app for a long time, but there may be some quality of life changes coming soon. The latest beta version of WhatsApp reveals that we may get a new feature for user convenience. The screenshot from WABetaInfo shows that a message from more than two months ago is still deletable, which is something you couldn’t do before. It is unclear how long the new time limit for deleting messages will be, but it will certainly be longer than two months.

It is also possible that WhatsApp is completely removing the time limit, but that seems unlikely. We will have to wait and see until the stable update is released. It is also unclear whether messages before the update will be deletable or only the ones after it.

Speaking of the update, it will likely be released soon as it is a small feature only, unlike multi-device support which has been in the works for ages. It will roll out to beta testers first before becoming public.