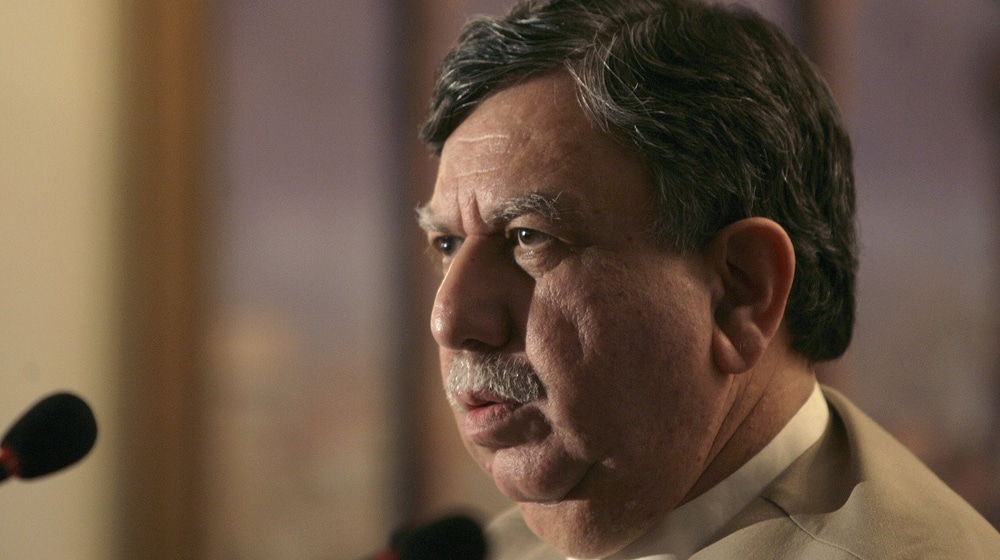 The Advisor to the Prime Minister on Finance and Revenue, Shaukat Tarin, has stated that all of Pakistan’s economic indicators show that the economy is on the right track

He tweeted that the holistic progress in tax collection, agriculture, manufacturing, and exports give irrefutable evidence that the country is progressing well.

He said, “Numbers never lie; our progress by all accounts is on the rise, i.e., agriculture, manufacturing, exports and tax collection. We are now a sugar surplus country. Also producing huge surplus in rice, maize and cotton,” tweeted Shaukat Tarin.

The Spokesperson for the Minister of Finance, Muzammil Aslam, also substantiated Tarin’s statements that the media does not highlight an accurate picture of the economy. He attributed the surge in the local inflation to an overall increase in the prices in the global oil and commodity markets. Inflation is rising across the world without any exception, he explained.

Referring to figures from the Food and Agriculture Organization (FAO), Aslam said that the prices of food and beverages rose by 3.9 percent in September and October; edible oil has become costlier by 9.6 percent while the prices of dairy products went up by 2.6 percent.

He highlighted that while COVID-19 has wreaked havoc worldwide, it is unjustified to single Pakistan out, and added that the economy is showing strong evidence of growth. Exports in October in the ongoing year increased by 17.5 percent, putting the exports on track to achieve a record high volume of above $30 billion.

Textile exports surged to $6 billion and revenues from tax collection went up by 37 percent during the first four months of the ongoing year (July-October). The spokesperson further reported that the income tax collection stood at a high of Rs. 151 billion, during the July-October period of the current fiscal year, which is reflected in the industrial growth of 12.25 percent.