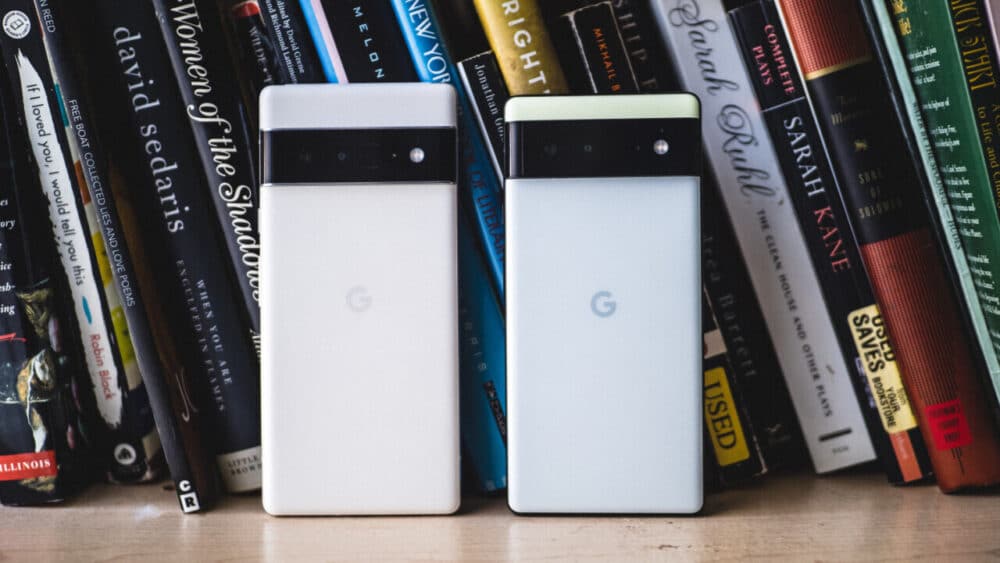 Google Pixel phones have always been infamous for experiencing issues to a point it has become a running joke in the industry. It’s only a matter of time after launch that you start hearing about hardware and software bugs and the Google Pixel 6 lineup is no different.

We have started seeing complaints of screen tint, flickering, and punch-hole bugs, but the latest report is more alarming. In a developing situation, Google Pixel 6 users are reporting that their phone is calling random people in their contacts. You can read more about it in this Reddit thread. 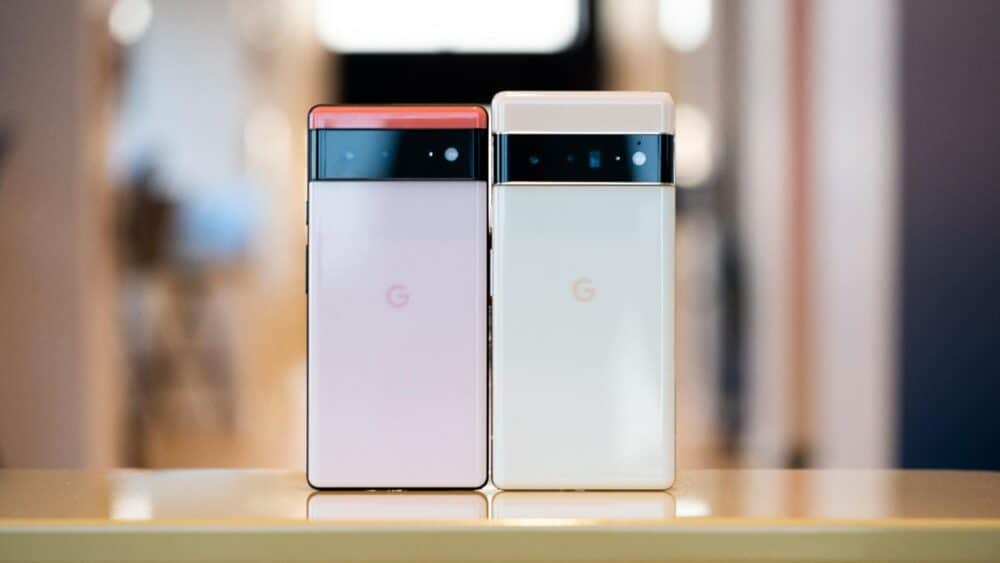 Most of these users have reported that these random calls are caused by the Google Assistant. The Assistant falsely believes that a user has asked to “call somebody” and causes sheer panic. Some users said that it happened while there was chatter in a language Google Assistant didn’t understand while most said that it happened in a completely silent environment, even while they were sleeping.

All of these mishaps occurred without anyone even uttering the “Hey Google” key phrase, so this is clearly a problem. In fact, the issue was there for those who had even disabled the microphone.

The report from 9to5Google explains why this bug occurs and you can read the details here. However, we can rest assured as Google is already aware of the issue and is “working on an immediate fix”