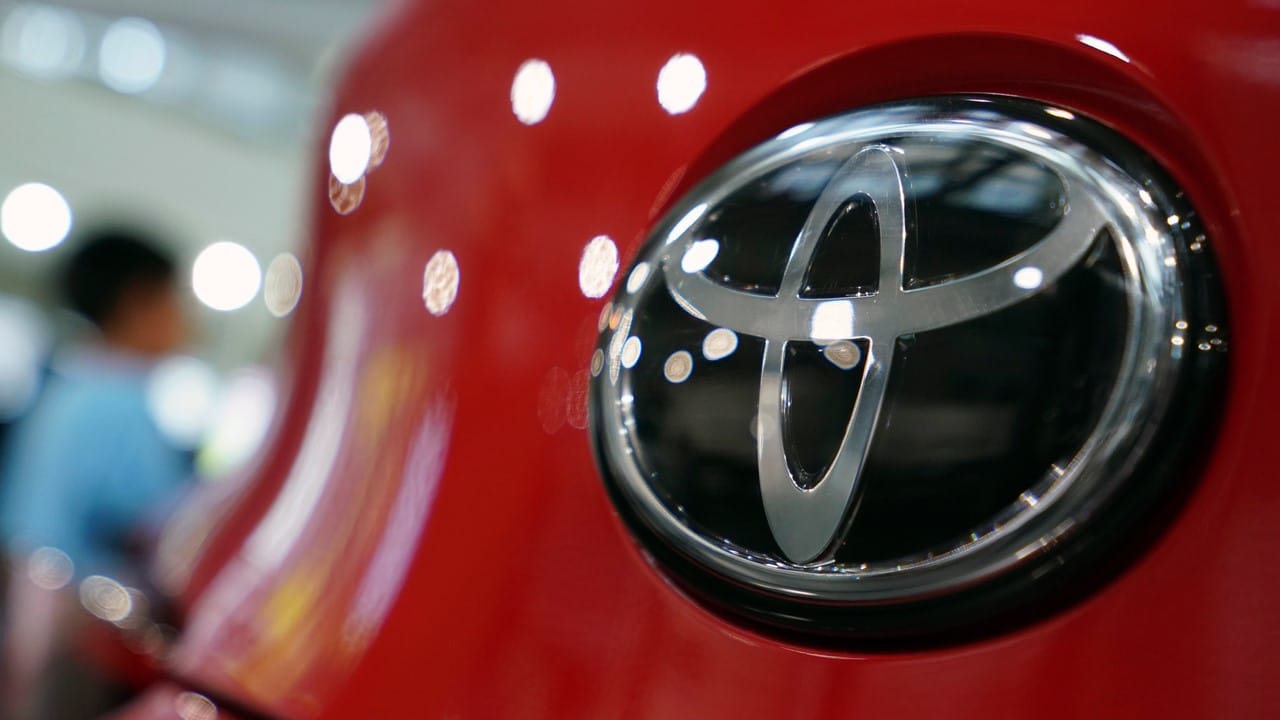 This was revealed during the Toyota IMC’s Corporate Briefing Session held on Tuesday to analyze the company’s financial results in the Q1 FY22 and to discuss its current standing and future strategy with the participants.

Toyota IMC also highlighted that the growth in the overall vehicle sales has also been astounding, as the new companies such as Hyundai have also sold a relatively large number of units in the Q1 FY22. The sales of non-PAMA  (Pakistan Automotive Manufacturers Association) vehicles have also climbed by a significant degree

According to Toyota IMC, the recent sales figures of automakers from Q1 FY22 are as follows:

Regarding the impending price hikes, Jamali stated that it could happen as soon as the very next day. He said that the costs of copper, sheet metal, resin, and other raw materials have exponentially gone up, raising the cost of production. He added that the deteriorating value of the local currency is a matter of concern for the entire industry including Toyota IMC.