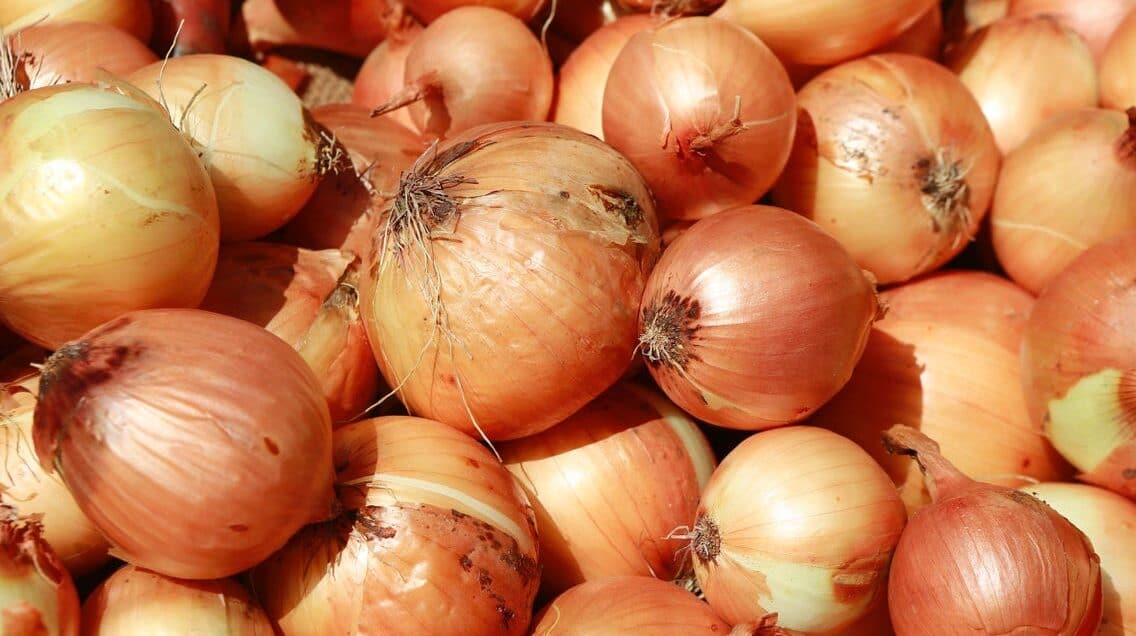 Traders are discontented with the government’s recent decision of setting a minimum price for the export of onions.

They claim that the government should not be involved in setting the values of goods as it will lead to their products becoming uncompetitive in the international market.

Patron-in-Chief of the All Pakistan Fruit and Vegetable Exporters, Importers and Merchants Association, (PFVA), Waheed Ahmed told Express Tribune that even though there has been a bumper yield of onions this year, the set exports targets cannot be met due to such barriers.

ALSO READ
Pakistan’s Tax-To-GDP Drops to 9.9% During the Pandemic

Ahmed said that the government’s rate of $400 per ton for exports is unrealistic and it is leading to a great amount of loss for the traders. He added that the excessive yield of onions this year caused their local rates to fall by Rs. 20 per kg.

The Patron-in-Chief revealed that he had written letters to the Ministries of Commerce and National Food Security and Research suggesting that the government should take advantage of the surplus crop this year, and opined that the realistic price for the export of onions is $300 per ton.

He also highlighted how the onion industry is suffering because of the shortages of reefers and containers.

There is also an excess supply of onions in the Karachi market which Ahmed expects to increase soon and lead to an excessive supply in the local market that will result in losses for the growers and traders.