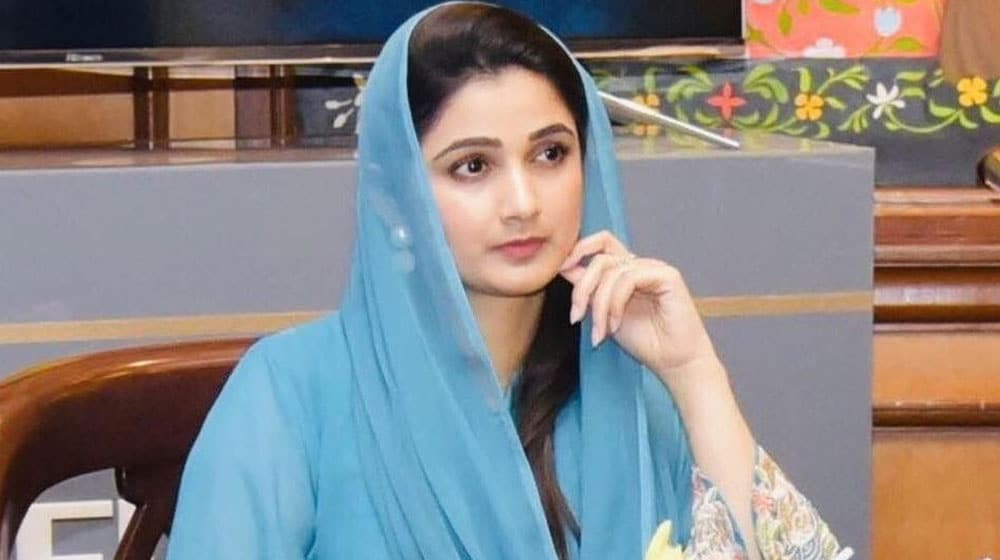 An FIA official said that the Cyber Crime Wing Lahore traced the accused, identified as Imran, with the help of the agency’s Rawalpindi circle, who was later moved to Lahore amid tight security by the investigation agency.

According to the official, the arrest took place at the request of MPA Sania Ashiq who had registered a case with the Cyber Crime last month.

He added that an FIR had been registered against the suspect and a probe has been launched against him.

On 26 October, the Punjab Assembly MPA had approached FIA against the social media content maker for harassing her.

In her complaint, she contended that unidentified people had launched a defamation campaign against her on social media.

She said that the smear campaign started with threatening calls, third-grade songs on TikTok and then random clips of obscene, objectionable videos were shared in her name.

“A targeted harassment strategy starting with hundreds of threatening calls, 3rd-grade songs on TikTok, repulsive posts on Facebook, random clips associated to me has now culminated at using a picture of my father literally during last hours of his life, moments I can never erase from memory,” she wrote on Twitter.

A targeted harassment strategy starting with hundreds of threatening calls,3rd grade songs on tiktok, replusive posts on fb, random clips associated to me;has now culminated at using picture of my father literally during last hours of his life,moments I can never erase frm memory

She said she will follow all legal procedures to identify such accounts and report them to relevant authorities.

“Because being a member of legislative assembly it is my duty to follow the rule of land wherever possible. I’ve to prove to every girl that this society still cares for us.”