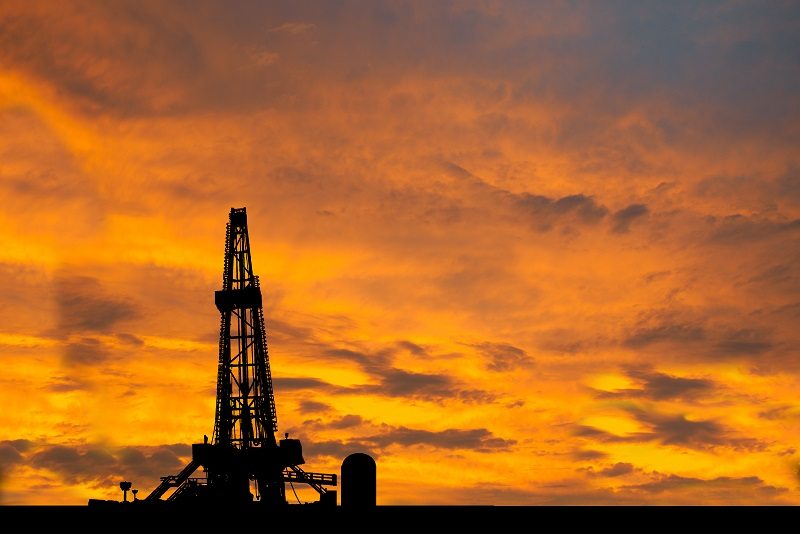 Pakistan Petroleum Limited (PPL) is inviting new players to purchase idle gas from its field in Kandhkot, and is also negotiating with government divisions to locate the right buyer.

A national daily reported that the PPL is in talks with government officials to find a new client for its gas that had been provided to GENCOs for gas-based power generation.

Analysts and experts have determined that if the purchase is finalized soon, the surplus gas from the field could be added to the national grid in a bid to end winter gas shortages for good.

The report stated that one of the alternatives being explored is the supplying of gas to fertilizer or power plants, and that another possibility is for the company to establish a power unit near the gas field. However, the company is not confident about receiving approval for it on account of being an oil and gas explorer and producer.

It added that the country could face a gas shortfall of up to 800-900 MMcf/d during the peak winter season, and that the idle gas in Kandhkot is able to cover 10 to 12 percent of the gap.

Another analyst told the daily that if PPL fails to bring a new buyer on board, it will consider refining the gas by eliminating carbon dioxide and other gases to make it easier to transport to the Sui Southern Gas Company (SSGC) and the Sui Northern Gas Pipelines Limited (SNGPL).

ALSO READ
Petroleum Levy to Increase By Rs. 4 Every Month

In the meantime, PPL sees the country’s circular debt as a critical challenge, with outstanding receivables reaching Rs. 251 billion (Rs. 93 per share) in the fiscal year that ended on 30 June 2021. This figure did not include the LPS (late payment surcharge), which was estimated to be roughly around Rs. 120 billion (Rs. 44 per share).

The government was investigating a number of ways to remedy the problem, and a total of 14 company-operated wells that are under the PPL umbrella, including five exploratory and nine development wells, are planned for the current financial year.

Historically, an average of 14 wells were drilled per year in the last five years. PPL has revealed that Abu Dhabi’s offshore Block 5 has a nine-year timeframe to drill five appraisals and seven exploratory wells in collaboration with other companies. The first well is expected to be drilled in the first quarter of 2023, according to the business.