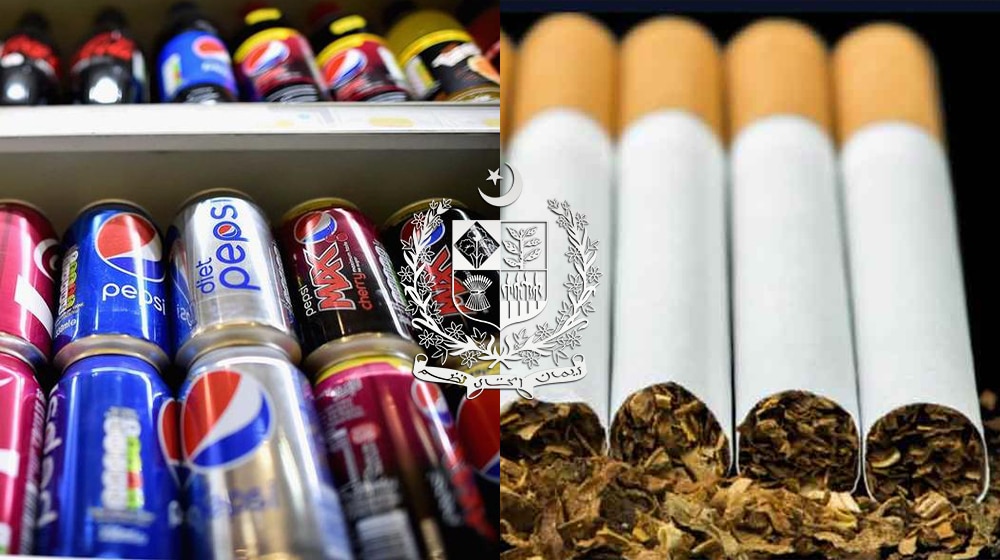 Prime Minister’s Adviser on Health has voiced his dismay over delays in approving health hazard taxes on tobacco and sugar-sweetened products.

According to a Express Tribune, the official tabled the issue in a recent cabinet meeting but was immediately shot down by the PM’s Adviser on Finance, Shaukat Tarin, who disputed the proposed levy and instead offered to consider it for the next budget.

During the cabinet meeting in question, the health adviser made his case and stressed the importance of taxing the two products given the damage they inflicted on the health of the general public.

However, the Finance Adviser, Shaukat Tarin, outright rejected the proposal, arguing that it was not the best time to impose extra taxes as it would be equivalent to announcing yet another mini-budget. He assured that the proposed taxes would be considered at the time of drafting the next fiscal budget.

Furthermore, the cabinet resolved to form a committee to address the subject before the next budget meeting, with Tarin himself spearheading proceedings for the committee as its convener.

It should be noted that at the time of the budget presentation for FY22, a proposal to impose a health hazard levy was sent to the Economic Coordination Committee (ECC). However, the ECC did not approve it. The Ministry of National Health Services Regulations and Coordination later requested approval from the economic decision-making authority, but the case was postponed.

Earlier this month, the Ministry of Health had proposed the ECC to introduce a federal health contribution bill to consolidate laws relating to the imposition, collection of the tax on the sale and consumption of certain goods, such as cigarettes and fizzy drinks, which are harmful to society and individuals. However, the proposal was deferred on the recommendation of the Technical Advisory Committee.

While the talk for jacking up taxes is on the rise as of late, it bears mentioning that in 2019-2020, the Federal Board of Revenue collected Rs. 33 billion through excise duty on cigarettes and carbonated drinks.