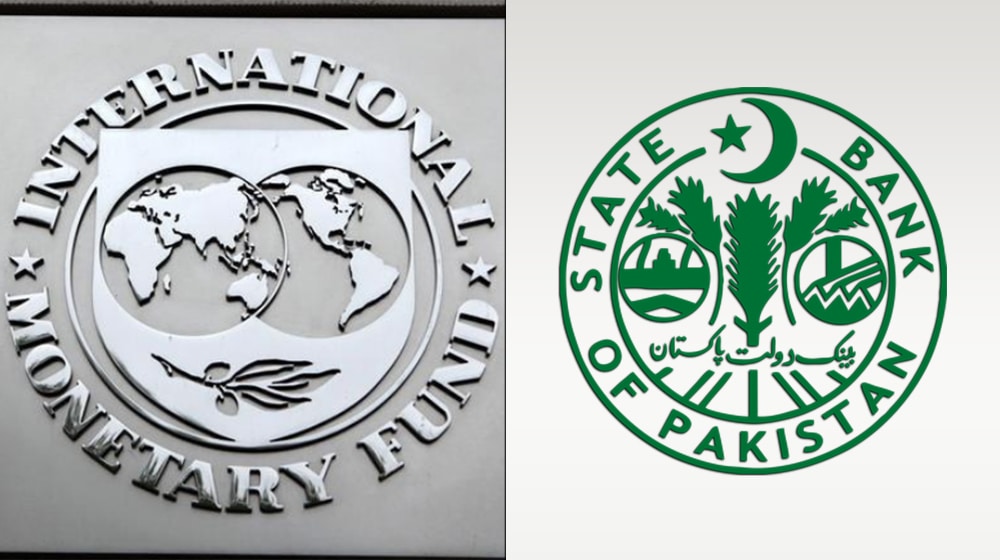 The International Monetary Fund (IMF) has outright rejected the Finance Division’s proposal in the revised draft of the State Bank of Pakistan’s (SBP) Amendment Bill, 2021, to allow the continuation of quasi-fiscal operations under the direction of the government and the Monetary and Fiscal Policies Coordination Board (MFPCB).

According to a national daily, the IMF voted down all of the Ministry of Finance’s proposals, and it was concluded that the quasi-fiscal operations will be suspended under the proposed SBP’s Amendment Bill, 2021. The government will now present the agreed-upon document to the Parliament after obtaining permission from the federal Cabinet next week.

Under the 1956 Act, the State Bank was cleared to operate quasi-fiscal operations, including rural, industrial, export, loans, and housing lines of credit. However, these operations will no longer be validated, and will be discontinued in accordance with the mandates of the International Monetary Fund (IMF).

Regardless of this, the refinancing arrangements that the SBP has utilized for years to help underserved sectors get credit, are still allowed. The proposed SBP Amendment Bill even contains a completely new framework even holding coordinations between the Ministry of Finance and the SBP.

Changes in the SBP Bill

Given that it is just words and the central bank is not obligated to accept anything decided at the MFPCB forum, the IMF has opposed the progression or existence of such a board.

While countries with an independent and accountable central bank had lower inflation and stronger financial stability over long periods of time, the IMF wants close coordination between the SBP and the associated entities of the government for optimal results.

It should be noted that independent central banks have clearly defined goals and are held accountable for achieving them. They are typically prioritized by modern central banks in order to maintain price and financial stability, which is a necessity for improving people’s livelihoods and sustaining economic growth.

The SBP’s fundamental functions were initially defined in the SBP Act, 1956. However, the act has been changed several times since then to reflect the changes in the world economic theory, including a calling for central banks to play more independent roles. The SBP Act was significantly revised in 1994, 1997, 2012, and 2015, and the 2021 draft Amendment is a continuation of the same process.

The proposed draft is aimed at clarifying the central bank’s goals, improving its functional and institutional autonomy, and expanding its responsibility in this regard. Moreover, the proposed revisions are based on international best practices and are intended to reflect regulations in accordance with the real-time economic situation affecting the country.