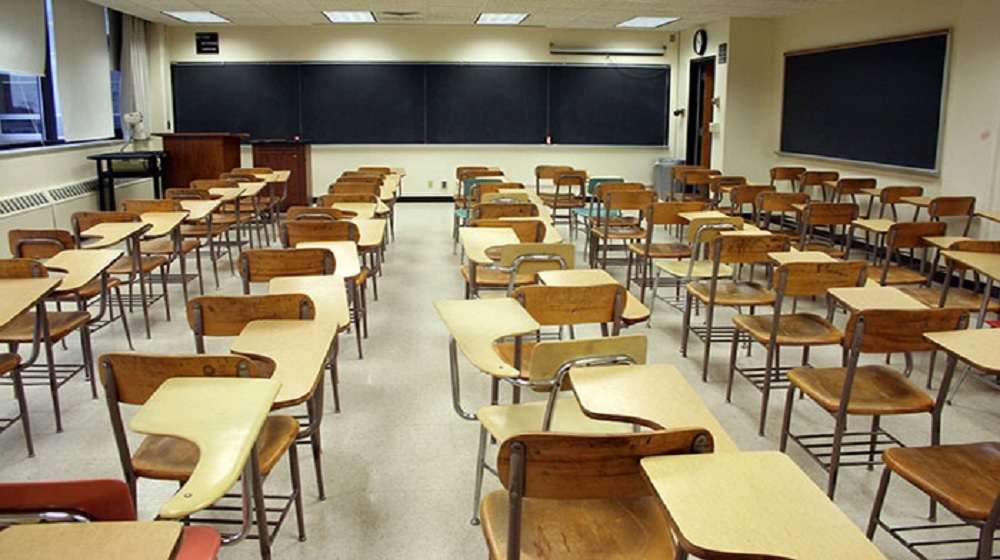 A meeting of the National Assembly Standing Committee on State and Frontier Regions was held at Parliament House on Friday under the chairmanship of Sajid Khan. Committee members Jamaluddin, Gul Dad Khan, Afzal Khokhar, Saleh Muhammad, Shah Zain Bugti were in attendance.

The committee showed displeasure with President Pakistan Medical Commission for not attending the meetings of the committee.

PMC officials told the Committee that work is being done on the increased quota for former FATA students. We have to review the facilities before increasing the quota. The Chairman of the Committee questioned why the president has not come to the meeting.

The Chairman of the Committee asked the Secretary SAFRON to inform the committee about the development in the matter. Secretary SAFRON informed the committee that the number of medical seats in the former FATA has increased to 36. MNA Jamaluddin said that even today, tribal people don’t have their homes; they are living in dilapidated conditions due to military operations and terrorism, and have no resources to get our youth a better future. He pleaded for the students and asked to give FATA students their due right of admission to medical and engineering colleges.

The Committee expressed dissatisfaction on National Medical & Dental College Admission Test (NMDCAT) conducted by Pakistan Medical Commission and suggested that every province may be allowed to conduct these tests in accordance with their syllabus.