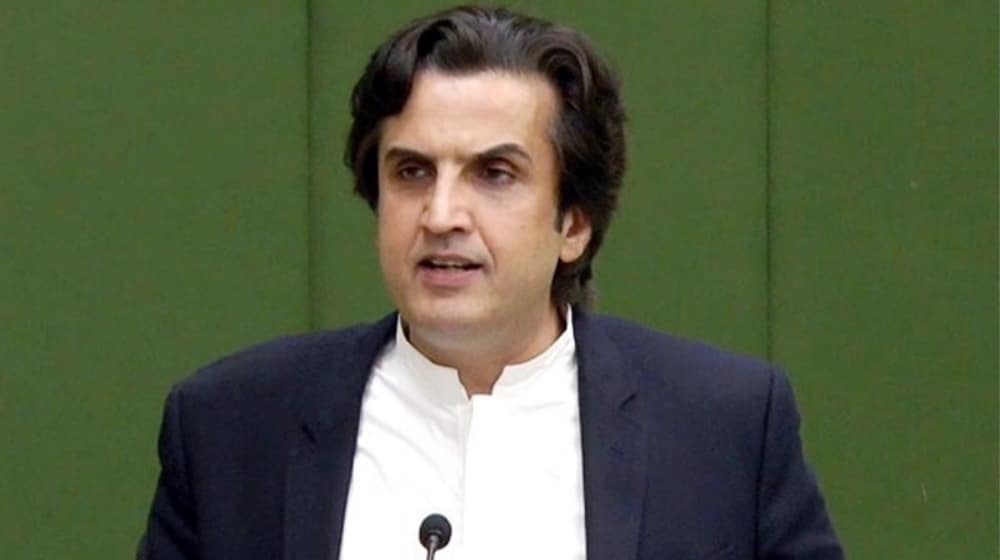 Federal Minister for Industries and Production, Makhdum Khusro Bakhtyar, held a fertilizer review meeting with the fertilizer industry on Friday.

The meeting discussed the current position of the supply chain of urea in the country. Chief Secretary Punjab apprised the chairman regarding the action taken by the Punjab government against hoarders in the last two weeks. The Chief Secretary informed that inspection teams booked 159 arrests in relation to hoarding/black marketing of urea, and 2.76 lac tonne urea was confiscated during raids. He further informed that the district administration auctioned the urea bags at notified rates, i.e., Rs. 1,768/bag.

The fertilizer industry also shared the latest position of supply of urea in the country through a real-time portal, which showed inter-provincial distribution anomalies of urea. According to available data, Punjab lagged by 4 percent in urea supplies, whereas 52 percent of urea supplies flew to Sindh, compared to last year in the period from September to November, showing the excess amount of urea in the province.

Speaking to the meeting, Minister Makhdum Khusro Bakhtyar said that the Sindh government had become a safe heaven for hoarders and profiteers. He appreciated the efforts of the Punjab government against hoarders and said that he expected the same measures to be taken by the Sindh government to provide urea at affordable prices for increased wheat production throughout the country in the interest of the public welfare at large.

Furthermore, the Minister stated that owing to the negligence of the Sindh government towards controlling prices of essential commodities in the province, especially Karachi and Hyderabad, the country had witnessed an increased inflation rate over the past years, which had put a lot of pressure on our economy in term of high-interest rate, which needs to be controlled.

In his concluding remarks, the Minister stated that the incumbent government was taking all possible measures for a robust supply of urea to farmers at affordable prices for wheat sowing. He also assured the constant monitoring of the supply of urea from manufacturing units and movement of fertilizers at selling points across the country.

He lauded the action of fertilizer manufacturers to blacklist the hoarders to smoothen the supply chain and market correction of urea countrywide.