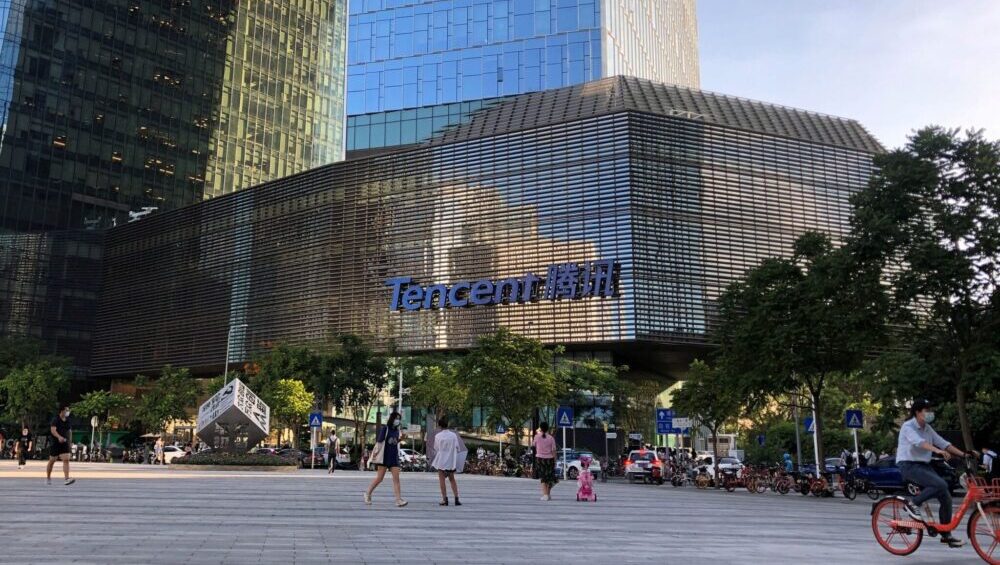 Chinese multinational conglomerate, Tencent has been informed to temporarily suspend the rollout of any apps in China until the end of this year.

Tencent is the world’s largest video game seller known for its popular mobile games such as PUBG Mobile, Call of Duty Mobile, in addition to owning or having a major stake in gaming companies like Riot Games (Valorant, League of Legends), Epic Games (Fortnite), Supercell (Clash of Clans), among others. It also owns instant messaging apps WeChat and QQ.

Chinese Ministry of Industry and Information Technology (MIIT) has also ordered a halt to the updates of any existing products. However, previous versions of the apps are still available for download and are fully functional.

Earlier this month, the Ministry introduced the technology industry regulator review compliance with new privacy rules. Under these policies, the suspension of new apps and updates will continue till the end of the year, as Tencent applications undergo technical testing by the regulatory body.

In a statement issued to the BBC, Tencent stated that the company is constantly working towards improving user security and protection in its products. The company explained that they are in contact with regulatory officials to ensure compliance.

The move comes after Beijing implemented the Information Protection Law at the beginning of this month. The laws aim to tightly regulate how technology firms handle and use the information of their users.

The latest laws are a part of wider policies introduced by the Chinese government to better supervise the country’s largest tech firms.

China Central Television CCTV reported that the Ministry wishes to review all new rollouts for future apps and updates from 24th November until the end of this year. Once reviewed, they will be allowed to be made public.