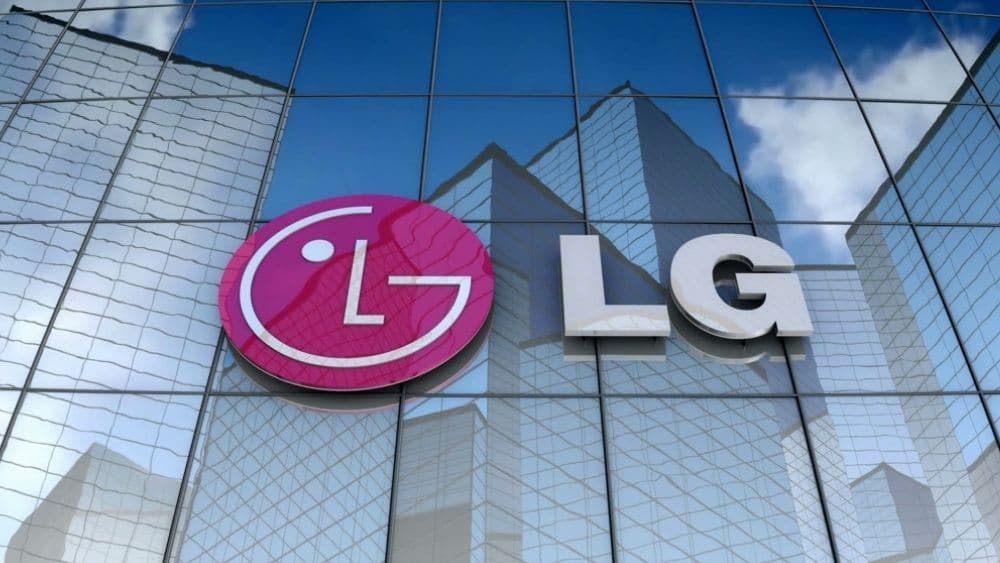 William Cho joined LG in 1987 and has served as LG’s CSO since 2019. Cho served as president of LG North America and was also responsible for developing the LG Business Incubation Center. 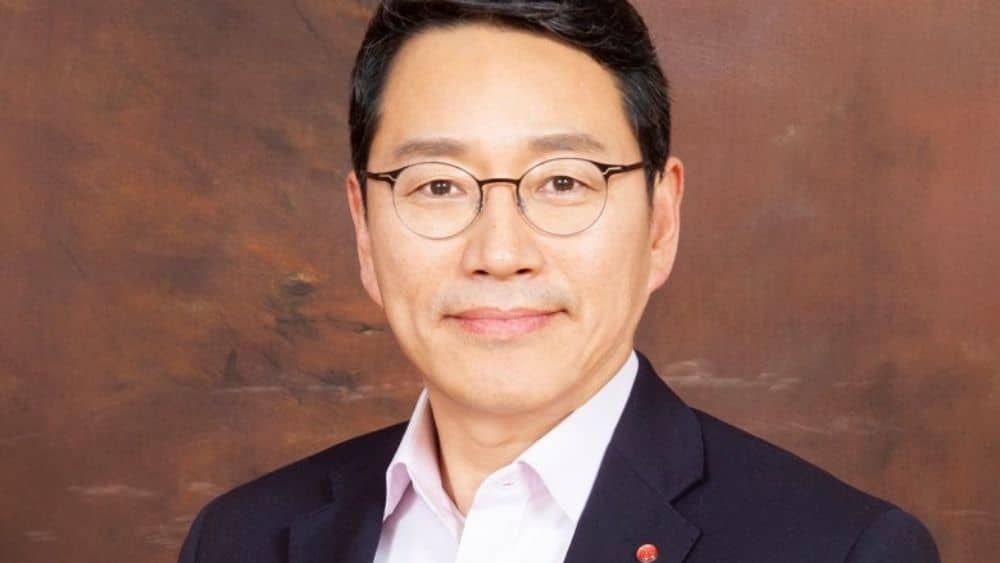 Cho will be heading the company at a critical point in its lifecycle. In July, LG sold its mobile division given its failure to make a profit over 23 consecutive quarters.

LG Electronics is best known for its television sets and monitors, where it too faces tough competition from the likes of Samsung, SONY, and several other Chinese competitors.

The new CEO will of course be supported by executives with years of experience under their belts, shuffled into new posts.

The most prominent of these executives is Ik-hwan Jang, who will soon join a top position in the Business Solutions division. Jang was previously in-charge of LG’s IT division, where he helped the company become a notable name in the monitor space.

Head of the Future Technology Center Kim Byoung-hoon will be promoted to CTO and will also head the Information and Communication Technology division.

The executive shuffle at LG is aimed towards kickstarting changes within the company by focusing more on customer value while promoting continuous growth and evolution of the company.