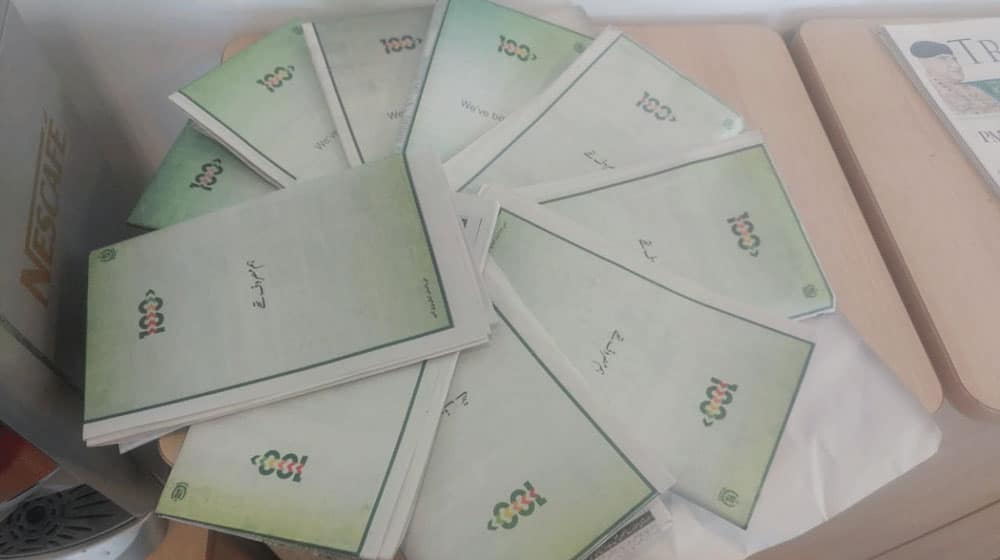 The Pakistan Tehreek-e-Insaf (PTI) government spent more than Rs. 3.67 billion on advertisements released to print and electronic media during the first three years of its rule.

According to a report presented before the Senate Standing Committee on Information and Broadcasting, the amount is significantly lower compared to the amount spent by the Pakistan Muslim League-Nawaz (PML-N) government, which had spent Rs. 15.74 billion on advertisements in its first four years (2013 to 2017).

Most of the advertisements by the PTI government, as per the report, have been released during the current year.

Unlike the general perception of favoritism, the PTI government issued advertisements worth Rs. 1.88 billion to Jang and Geo Group against Rs. 150 million worth of advertisements to ARY News during the said period.

ALSO READ
Petrol Prices Likely to Go Down on December 15

During the session, Chairman Senate Committee Faisal Javed grilled the Press Information Department (PID) officials over an unjustified distribution of advertisements in the past.

The PID representative responded that the ads were given based on ratings to TV and circulation to newspapers.

“ARY and other channels also had good ratings between 2013 and 2018, then why were they given less number of advertisements,” asked Senator Faisal Javed, further inquiring as to why the rating column was missing from the PID’s report on advertisements.

The Chairman also asked as to why the entertainment channels were not being given advertisements.

“The government advertisements should also be opened for entertainment channels and sports channels,” he observed. He also sought details of the ratings of the channels which had been given fewer advertisements during the PML-N regime.