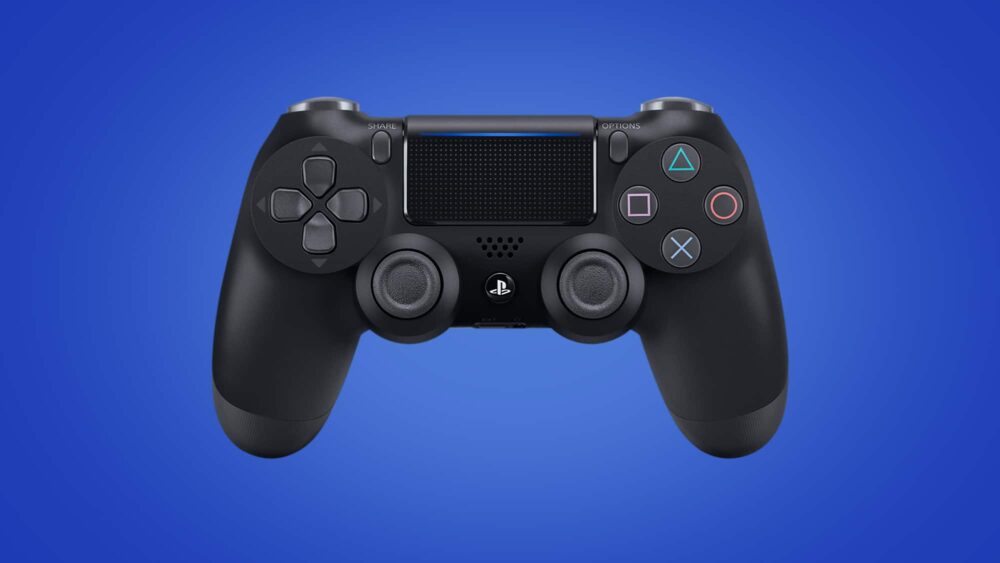 The news comes from a recently surfaced design patent for Sony that shows a PlayStation-like controller attached to a smartphone. Check out the patent illustration below. It appears that this controller can split into two halves and attach to the top and bottom of your phone. The patent does not say how the controller will attach, but it will most likely be magnetic. The two halves may also join together to create a regular controller that connects via Bluetooth.

Smartphone gaming is on the rise as mobile phones become more powerful every generation. We already have a wide variety of gaming phones from different brands including Asus ROG, Xiaomi Black Shark, ZTE Nubia, and more.

Sony is probably looking to capitalize on the growing mobile gaming market. It would prove to be quite profitable in markets like China where smartphone gaming is huge and is even present in the Esports scene.

In any case, we advise taking this information with a grain of salt as the news comes from a design patent and they often don’t make it to the market.