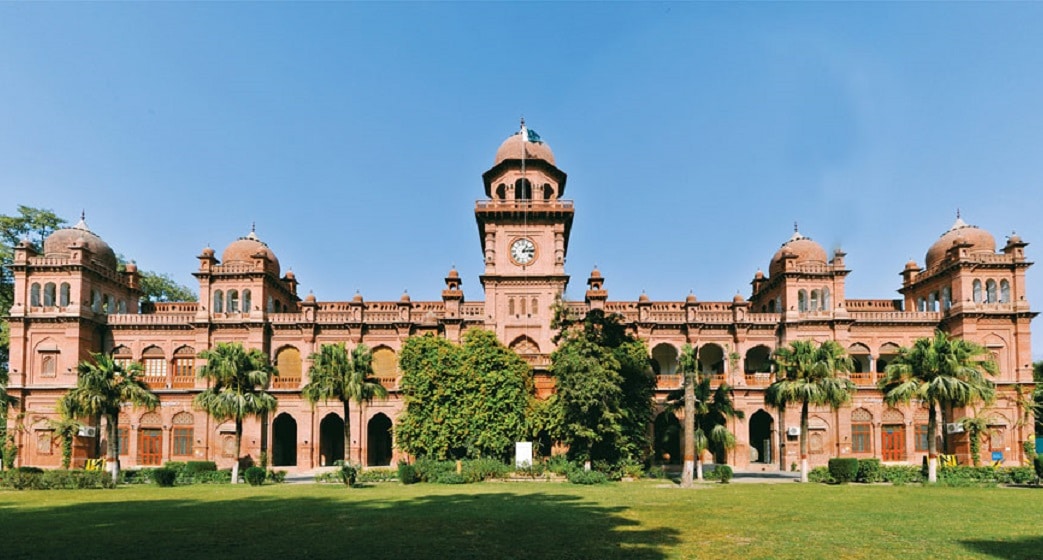 The Boards of Intermediate and Secondary Education (BISEs) of Sindh have failed to announce the results of intermediate examinations due to the lack of funds, putting the academic careers of the provincial students in danger.

As per reports, the University of Punjab has warned that it would cancel admissions of students from Sindh as the provincial boards had not released intermediate results even three months after completion of exams.

The varsity has also notified students in this regard, saying that admissions of all those students would be considered canceled whose results were not announced before or after 8 November, the last date to apply for BS (Hons) programs.

The Sindh education boards, on the other hand, had warned in October about the delay in exam results due to financial constraints.

ProPakistani had also reported about deepening the financial crisis in several BISEs of the province, including the education boards of Hyderabad, Mirpurkhas, Larkana, and Sukkur educational, due to which salaries of the employees had been delayed.

An official of the BISE Hyderabad had said that the boards had made several requests for funds from the provincial government but to no avail. He warned that they will not be able to compile the results if funds were not released immediately.

“Such a situation may lead to a delay in announcement of results, which could disturb the entire academic calendar,” he had added.

Students, on the other hand, have demanded the Sindh government to intervene and urge provincial education boards to release their results.