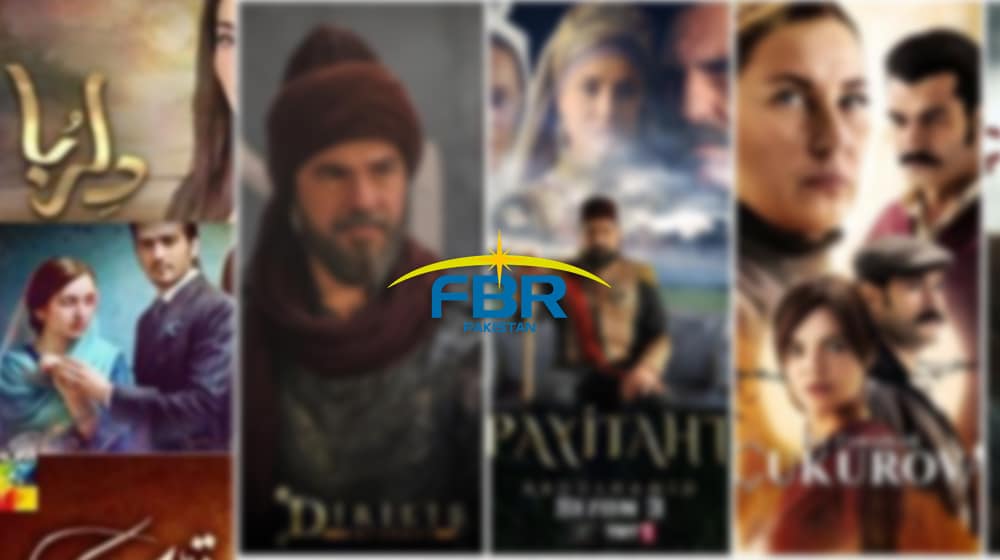 The federal government has decided to impose an advance tax on foreign-produced drama serials.

Sources told ProPakistani that the Federal Board of Revenue (FBR) has proposed the government introduce an advance tax on foreign-produced drama serials in the Finance Supplementary (Bill) 2021 which will be presented to the federal cabinet meeting for approval on Tuesday.

Sources said that the tax department has also proposed the cabinet to give approval of increasing taxes on the cellular services, which is aimed at promoting digital economy, documentation, and facilitation measures by minimal amendments in the Income Tax Ordinance, 2001.

Sources said that the government, by fulfilling the demand of IMF, will abolish billions of rupee sales tax exemptions by taking the above-mentioned measures.

It is pertinent to note that the government, after the approval of the cabinet, will present the above-mentioned bill in parliament for approval.