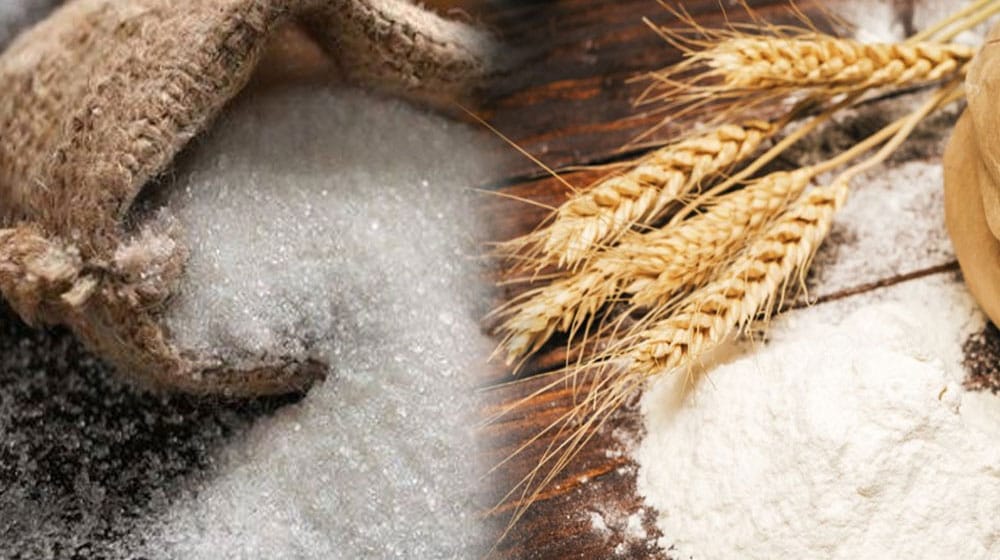 The prices of 11 essential commodities registered a decline whereas the prices of 19 items remained stable during the last week with the rates of 21 commodities showing a slight upward trend, the National Price Monitoring Committee (NPMC) was informed on Wednesday.

Advisor to the Prime Minister on Finance and Revenue, Shaukat Tarin, presided over the NPMC meeting held at Finance Division.

Secretary Finance briefed the NPMC on the weekly SPI situation which decreased by 0.48% during the week under review. He also shed light on the prices of essential commodities including tomatoes, onion, potatoes, chicken, sugar, eggs, wheat flour bags, Gur (jaggery), and garlic, saying these items registered a significant decline during the week.

The Advisor was informed that the Utility Stores Corporation (USC) of Pakistan expanded its operation in Balochistan by opening 21 outlets in cities and starting mobile stores in areas devoid of Utility Stores.

Secretary Finance further updated NPMC that the prices of the wheat flour bags remained consistent at Rs. 1,100 per 20 kg due to the proactive measures of the Punjab and Khyber Pakhtunkhwa Governments and the ICT administration. The daily release of wheat by all the provincial governments will further ease out wheat prices at the national level, he said.

Secretary NFS&R apprised the meeting that sufficient stocks of wheat were available and the market had witnessed stability due to regular and effective monitoring of wheat movement. The stocks were being released accordingly, he added.

The Chief Secretaries of provinces also apprised that an effective monitoring system had been employed to ensure that all released wheat was being converted into flour and being made available in the market. Chief Secretary Sindh said the price of fine wheat flour was low in Sindh as compared to other provinces.

On the consistently high price of wheat flour in Sindh, the Advisor directed for formulating an effective mechanism to check the prices of wheat in Sindh and ensure availability at the government rate.

Secretary Finance informed that prices were decreasing in the country due to proactive measures of the government. He said the new stocks of sugar were arriving in the market which would further reduce the prices.

The Advisor expressed satisfaction over the stability in the sugar prices in the market.

The Advisor advised the Ministry of Industries and Production to take measures to control the prices of edible oil in the local market by exploring alternative options for import of palm and soyabean oil at lower prices in the international markets to reduce the pressure on prices in the domestic market.

Regarding the prices of pulses in the country, it was informed that the prices had shown a slight increase in the week under review.

On the stock position of fertilizers, NPMC was informed that prices had begun to decrease due to taking effective administrative measures.

The NPMC observed that Sastaa and Sahulat Bazaars in Punjab and KP were offering essential goods at subsidized prices.

Tarin commended the efforts of the Governments of Punjab and KP and the Islamabad administration for providing key items at discounted prices through the Sastaa Bazaars. He expressed satisfaction on prices of commodities in Sastaa Bazars in Punjab, KP, Balochistan, and ICT and further directed to establish such bazaars in more cities to provide maximum relief to the people.

In his concluding remarks, the Advisor stated that the Government was taking all possible measures to ensure an uninterrupted supply of essential commodities throughout the country.