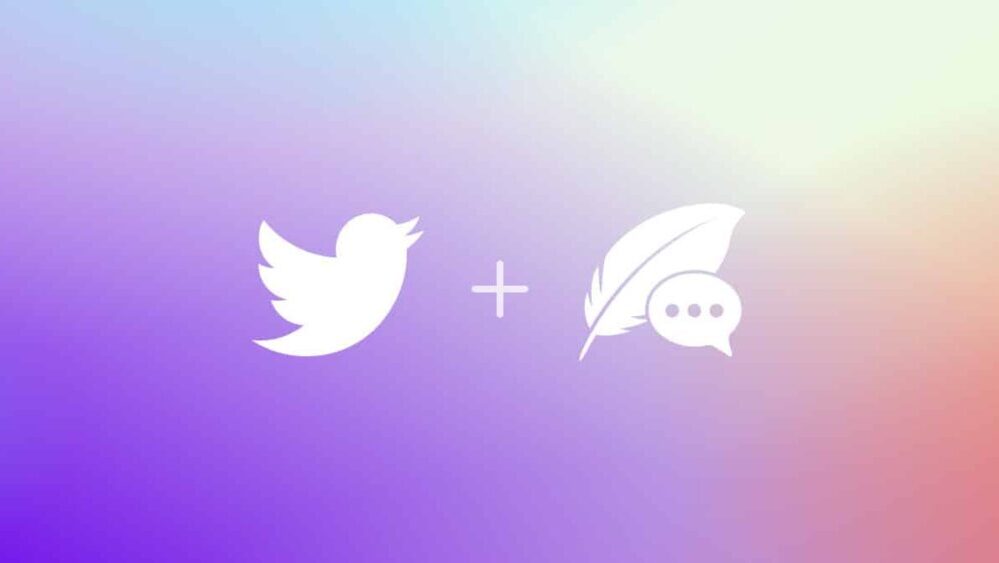 Twitter DMs may get an upgrade soon thanks to a new acquisition by the company. The social media giant has announced that its acquiring Quill, a messaging app for collaboration and communication with teams. It rivals other productivity apps like Slack and Microsoft Teams.

QuillChat focuses on keeping your messages organized and notifications to a minimum while you’re at work. Twitter may be looking to add similar features to its app in the future.

Following the acquisition, Quill will be shutting down as a standalone app, but you will be able to save all your messages nonetheless. It will shut down on December 11 and is also offering full refunds to its users.

Together with Twitter, we will continue to pursue our original goal — to make online communication more thoughtful, and more effective, for everyone.

Twitter DMs are currently quite simple and barebones compared to other messaging apps. But following this acquisition, it wouldn’t be a surprise to see Twitter introducing upgrades to DMs.

The bird app may introduce messaging channels similar to Slack/Discord that could help you stay in touch with a large community of users. Perhaps we will see more voice chat options too.

But since the acquisition plans are still fresh, it will be a while before we get to see any changes on Twitter.