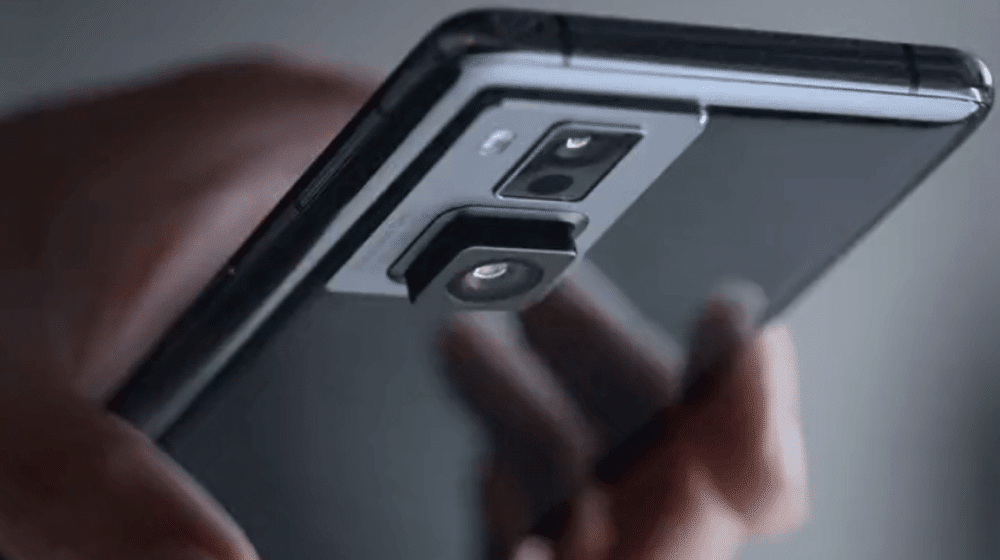 Oppo’s Inno day has maintained the legacy of introducing new products and other groundbreaking innovations since it was first introduced in 2019. This year it’s scheduled for the 14th & 15th of December. With the Inno day approaching, Oppo recently released a teaser that hinted at a new type of rear camera for smartphones.

The teaser shows a rather innovative self-retractable camera module that extends from the phone’s body before retracting back. The teaser further hints that the camera module is waterproof and it can automatically retract if the phone falls. 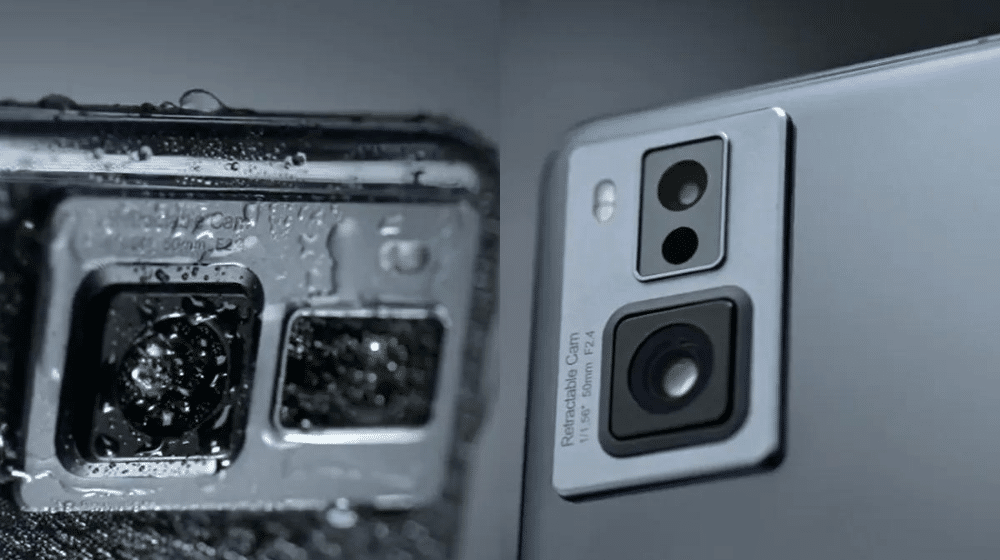 The markings on the camera show that the sensor is a 1/1.56 inch unit with a 50mm equivalent lens and an f/2.4 aperture suggesting that it would be 2X longer than the phone’s main lens. The larger pixels on the sensor could be used to capture more detail or offer some form of advanced bokeh effect, however, nothing can be said with surety as of now.

Last year, Oppo left its fans awestruck by showcasing a rollable concept smartphone and AR glasses while this year the phone maker is launching a self-developed retractable rear camera module. With just a week left to the big event, we’re left with no choice but to patiently wait for more details to emerge.