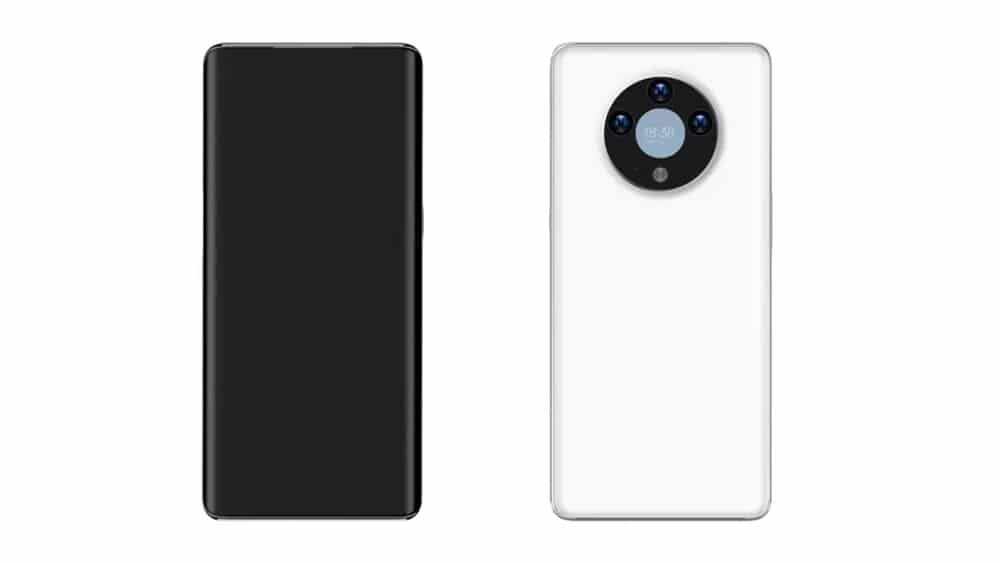 Oppo has been rather adventurous with its smartphones lately. Right after the recent marketing gimmick with its rollable smartphone that has been making headlines, the company is already planning its next peculiar handset.

The company has patented a handset with a rear-mounted secondary display. The publication, spotted on the Chinese National Intellectual Property (CNIPA), shows a Huawei Mate 40 like design with a circular rear camera module housing three different sensors and an LED flash. However, the small circle inside the donut design is a tiny secondary display. The idea seems similar to what Xiaomi implemented with its Mi 11 Ultra, using the smaller display to mirror the main display. 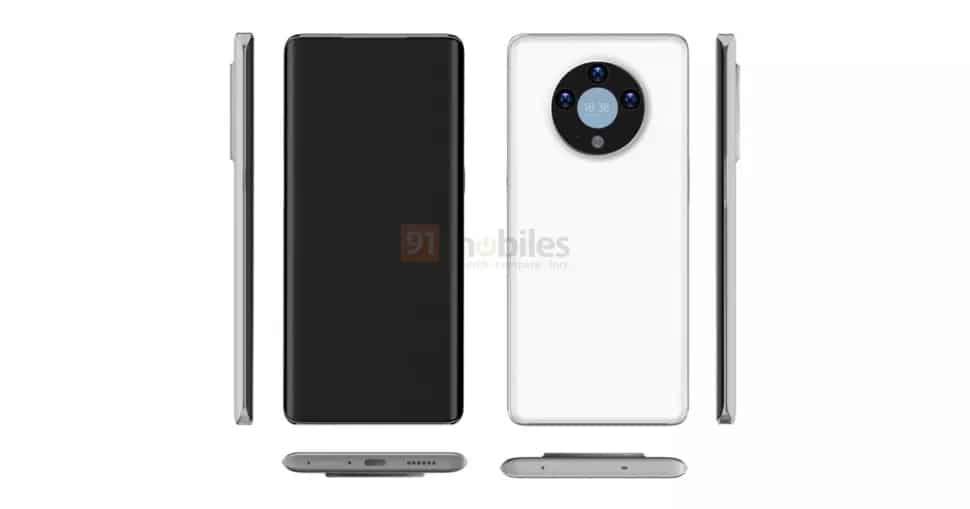 According to the patent, the secondary display is supposed to show the date and time. The company has not revealed any of the other intended uses in the documentation but we believe viewing notifications on such a small display can be quite tricky. Moreover, the images in the patent suggest that there will be no selfie camera which suggests that the secondary display will double as a viewfinder while taking selfies. 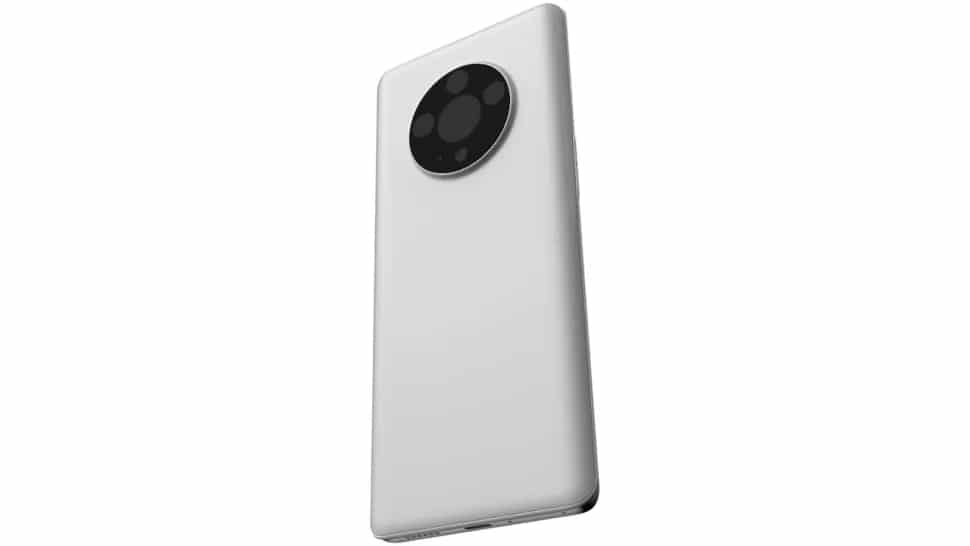 Other features mentioned in the publication include a curved display upfront, USB-C for charging and connectivity, an infra-red sensor for built-in remote control, a bottom-mounted sim-tray, and a speaker. 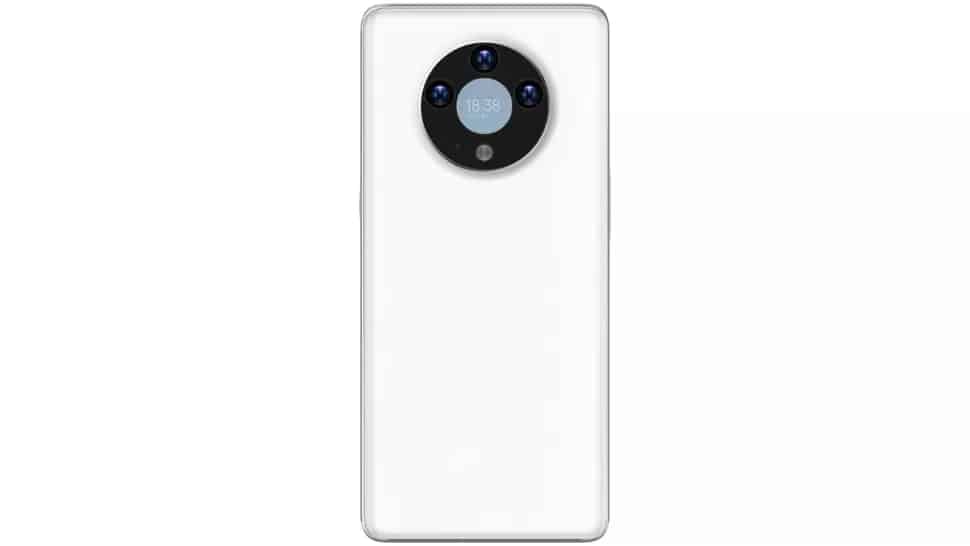 Since this is just a patent, there is a high chance the handset will not be manufactured as a commercial product.