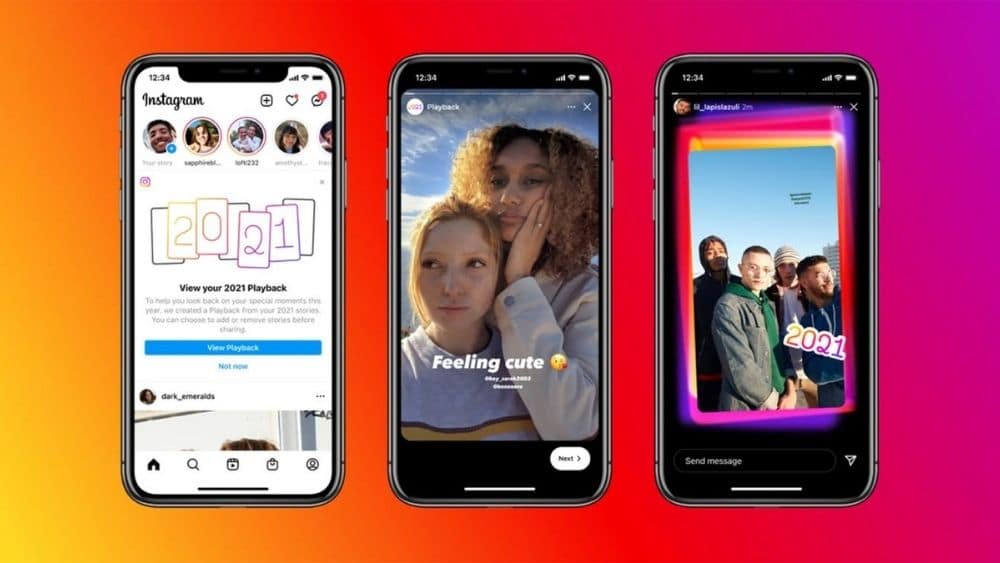 Meta, the parent company for Facebook and Instagram has rolled out a new feature called ‘Year in Review.’

On Facebook, users can share personalized ‘Year in Review’ posts that highlight friends, places, and people that have been an important part of 2021. The latest feature presents highlights of peoples’ years on the platform and customizes them into a shareable card.  Facebook’s ‘Year in Review’ feature is available globally until 30th December. 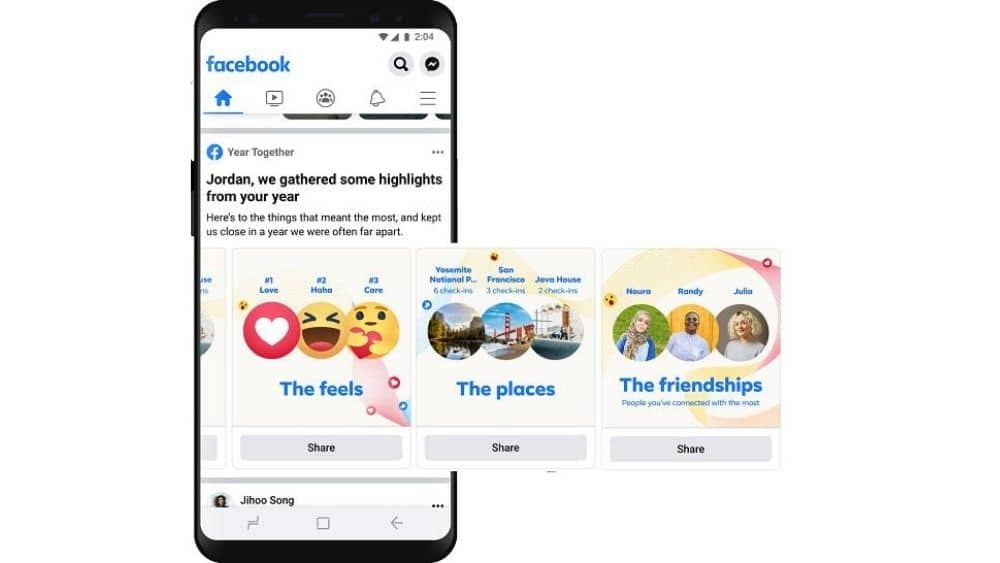 For the ‘Playback’ feature, users need to have more than three stories in the recent past or have Stories Archive turned on.

Instagram can also suggest Playback posts for users or users can pick from stories they want to share. Users will be prompted to use the ‘Playback’ feature which will last for a few weeks.

Before the ‘Playback’ feature, Instagram users created their versions of the end-of-year recap that included the top nine images in a photo grid.

Meta announced that the two features will be available to all users across the globe over the next few days.

Thanks to Spotify’s annual Wrapped experience, sharable end-of-year recaps have become increasingly popular. Amongst many other social media websites, Facebook and Instagram have released their versions. Reddit released personalized recaps with stats of users’ habits, and Snapchat is rumored to launch ‘Year-End Story’ this month.