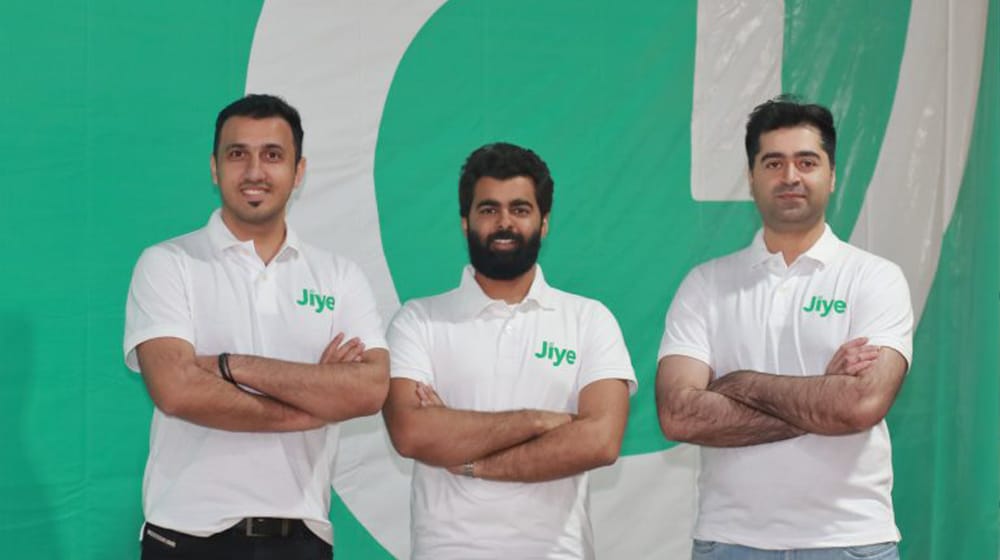 Jiye Technologies, a Pakistan-based agri-supply chain platform, has raised $2.5 million in a pre-seed funding round led by numerous investors and venture firms.

According to the startup’s official press release, the round saw participation from Rabeel Warraich of Sarmayacar, Issa Aghabi of Access Bridge Ventures, Samih Toukan of Jabbar Internet Group, Ahmed El Hamawy of EquiTie, Charlie Graham-Brown of Seedstars, and a distinct investor channel from MENAP, Europe, and North America.

Commenting on the seed round, Ali Amin, a co-founder of Jiye Technologies, said, “We are driven by impact; we like to bring positive change in categories which impact the masses in Pakistan, hence, we chose to fix a phenomenon that touches almost 70% of the country’s population.”

Another co-founder of the startup, Ahmed Bilal Afzal, said, “We saw the supply chain inefficiencies and its fallouts creating a downward spiral of issues for Pakistan. I always wanted to leverage my experience to solve problems for the masses and capitalize on technology to create a larger impact.”

With the new funds funneled in line with the startup’s near term plans for infrastructural development, Jiye Technologies is currently expanding to five major cities in Pakistan, making it the fastest-growing agri-supply chain platform in the country, after scaling more than 30x in only five months with a rapidly increasing team of over 150. They plan to expand into MENA in 2022 to take advantage of the $120-billion market.

It is to note that despite having the world’s fifth-largest population and one of the largest harvest land areas, agriculture in Pakistan has grown at a meager two percent year-on-year in the last 10 years, which appears to be a challenge yet an incentive at the same time.