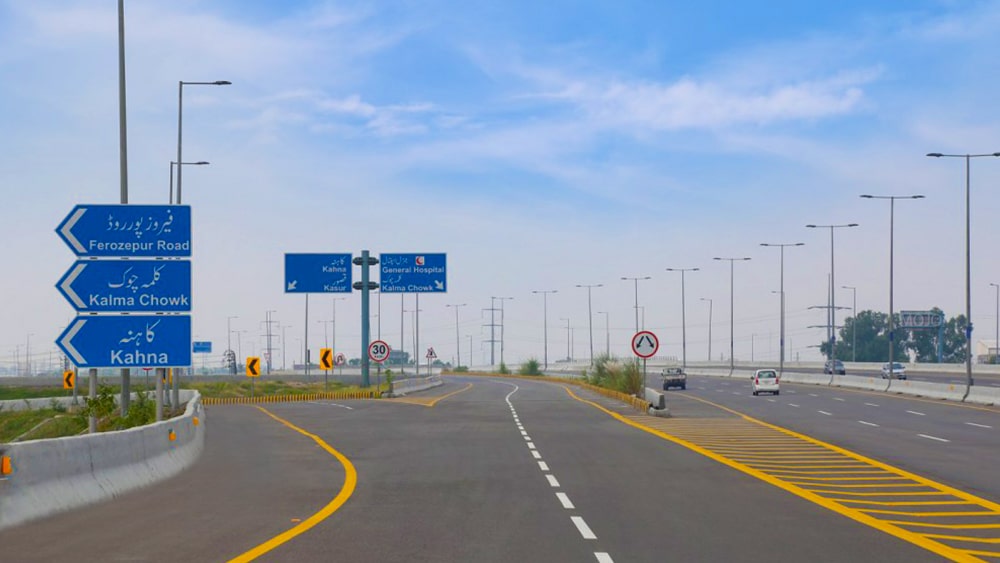 The Lahore Ring Road Authority (LRRA) has raised the toll tax per trip on Ring Road for all private and commercial vehicles, effective from today (22 December).

The toll tax for private cars and jeeps has been increased by five rupees, which means car owners will now pay Rs. 50 instead of Rs. 45.

The charges have gone up by ten rupees for passenger vans and coasters, making it Rs. 100 per visit instead of Rs. 90. Similarly, dumpers, pickups, and loader trucks will pay an additional Rs. 30 over the previously charged Rs. 270.

The highest increment of the toll tax is on heavy vehicles, including trucks and carriages, that will be charged Rs. 50 more, making the tax Rs. 500 instead of Rs. 450.

The raised charges will surely affect daily commute motorists on account of being another burden on citizens who are already struggling with rising inflation nationwide.