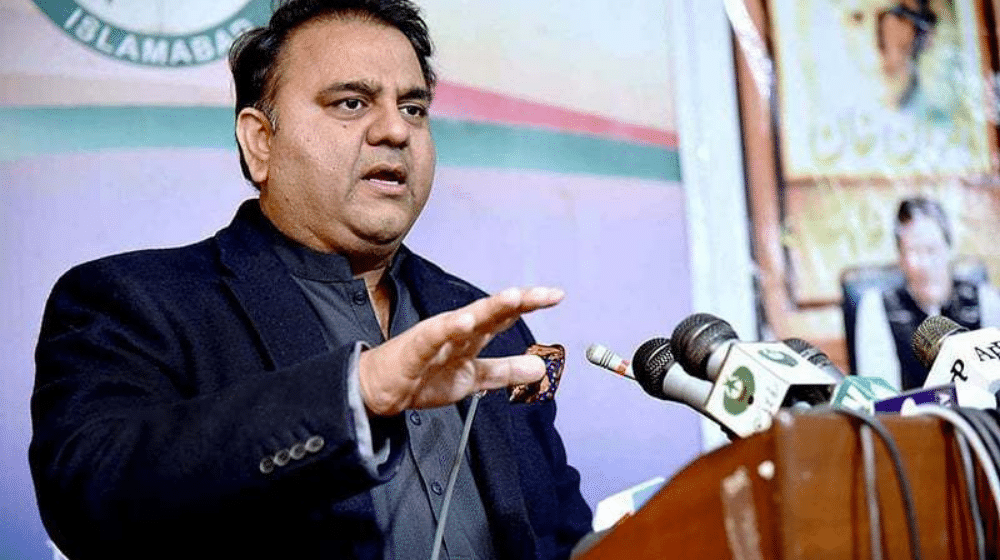 The government has finally started taking measures to revive the spirit of Pakistani cinema and bring back its golden era. As part of this initiative, the upcoming productions will be biographical films based on Allama Iqbal, Tipu Sultan and Zahiruddin Babar.

In a press conference on Wednesday, Pakistan’s Federal Minister for Information and Broadcasting, Fawad Chaudhry, announced that the government is co-producing two “multi-million dollar” biopics.

He further added, “A film-making division has been established at Pakistan Television Network (PTV) and currently two projects are in production. These movies will be made as per international standards.”  He also mentioned another project based on the life story of Tipu Sultan which is in the works with a private production house.

Commenting on the matter, he stated that the government is simplifying the procedure of obtaining a no-objection certificate (NOC) for film projects in the country. This will further help speed up the production of quality films in the country. PTV Films, he mentioned, would serve as a platform for young talent to pitch their ideas and form creative partnerships to work on grand projects collectively.

“Pakistan has one of the most beautiful sites in the world and foreign filmmakers can easily shoot their films,” he mentioned.

In an attempt, to support the cinema culture, “the government will offer industrial and domestic rates for the electricity consumption in cinema houses,” he mentioned. “We have slashed several taxes from cinemas.”

The minister also mentioned that the federal government had requested NCOC to open cinemas and “thankfully” they’ve resumed their regular operations throughout the country.

“We have an ultimate goal of having as many cinemas across the country as possible so that our industry can flourish,” he concluded.